Wood is the structural tissue that comprises the stems, branches, and roots of trees. The fibrous substance tends to be strong yet pliable, and as such it has been used throughout human history as a staple construction material.

Lumber and timber are terms for wood which has been processed into planks and beams. While 'wood' refers to the material, 'woods' is a synonym for a woodland and even forest.[1][2]

Those working with wood were commonly called woodworkers, though carpenters and joiners were two separate occupations under that collective noun.[3]

In the 5th century BCE, the most common wood used in Greece was that of olive trees due to their ubiquity throughout the region.[4]

Given Egypt's climate and the deserts ruling the landscape, wood was highly valued even during the Ptolemaic reign. At the time, the most commonly available wood was cedar.[5]

Pine and oak, particularly holm oak, were two of the most common kinds of wood used throughout Europe in the 15th and 16th centuries. Soldiers relied on pine for crafting arrows, shields, and war hammers but turned to holm oak for crossbow bolts, fire pots, and the poles of pikes. Oak, elm, and fir were used in the construction of ships like carracks. The frames of cannons were built with olive wood.[6]

During the Reconquista, the Spanish Brotherhood of Assassins used wood to grow and renovate their base-of-operations at Sierra de Cazorla and had a dedicated supply room in order to send for both and stone.[8]

During the American Revolutionary War for independence from the British Empire, the Colonial Assassin Ratonhnhaké:ton and the artisans living at the Davenport Homestead made ample use of numerous varieties of wood in their products, including ash, maple, oak, pine, hickory, spruce, and rosewood.[9]

Wood is used as a crafting material across several Assassin's Creed games.

In Assassin's Creed: Project Legacy, several types of wood were available as material in crafting. These were pine, oak, holm oak, elm, fir, and olive wood, and they were needed for the construction of barricades, carracks, cannons, and various weapons. 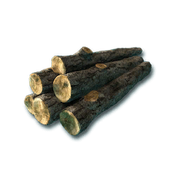 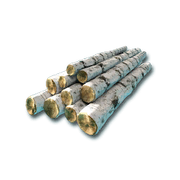 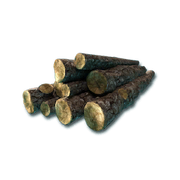 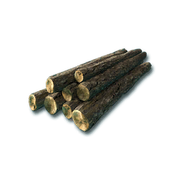 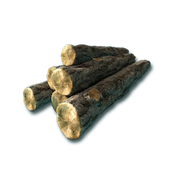 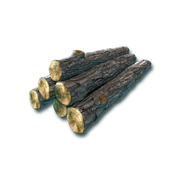 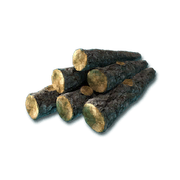 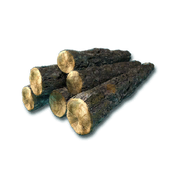 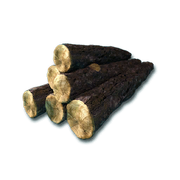 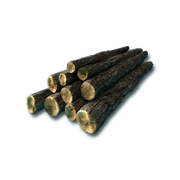 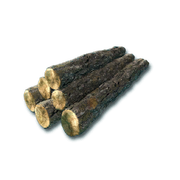 Walnut lumber
Add a photo to this gallery

Retrieved from "https://assassinscreed.fandom.com/wiki/Wood?oldid=932619"
Community content is available under CC-BY-SA unless otherwise noted.