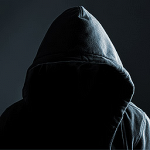 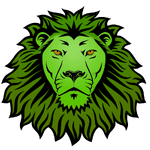 Sorry to interrupt your privacy & past moments remembrance but was it that bad until you have to revolt during Cello's leadership??/ Because i joined to this wiki during Sima's leadership... i know this conversation for you, sorry to interrupt without permission.. AnsweratioN Coffee Maybe?Wisdom words 06:58, August 14, 2012 (UTC)

Steen, if possible, can you update the images for Copernicus Conspiracy memories? Current images are from youtube vids and since now you can record, it would be nice to have a few quality images.. --

Your one of the best AC contriuters ever!

Thanks for the videos!

And could you leave some photo of Haytham Kenway or something

Retrieved from "https://assassinscreed.fandom.com/wiki/User_talk:Subject_16*?oldid=394171"
Community content is available under CC-BY-SA unless otherwise noted.