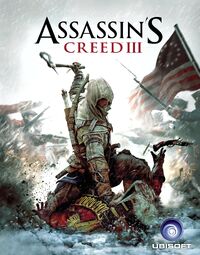 1) This game has stellar voice acting 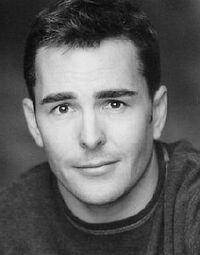 The character Desmond Miles is voiced by one of the most prolific voice actors in the game, Nolan North. North is known for providing the voices of many different video game characters including Nathan Drake, The Prince, and Edward Richofen. North is not the only prominently known voice actor in this series though, he is also joined by Kristen Bell who voices Lucy Stillman.

Everyone knows Desmond Miles, Ezio, and Connor Kenway. However, this game is filled with many bit characters who add to the rich lore of this series. Let's explore a few of these characters briefly.

If you are curious in checking out a complete list of characters found in the Assassin's Creed universe, please visit here.

3) A Huge Variety of Locations

The Assassin's Creed universe has featured many different locations including from European countries to Asian countries. There have been a wide variety of the locations. We thought we would share a few of the more obscure locations with you guys. 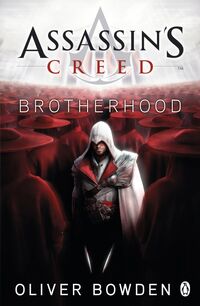 One of the most compelling facts about this series is that it has branched into a variety of other forms of media including novelizations. There are currently 5 different novelizations of this series. The five novels are:

For more information about the various achievements in this series, please visit Achievements.

As many of the fine editors on this wiki have already noticed, the Assassin's Creed series is full of references and Easter eggs. These Easter eggs range from a wide variety of topics including inFAMOUS 2, Saints Row: The Third, and RuneScape among others.

So far, this wiki has documented almost 400 different Memories that can be found throughout this series. Some of our favorite memories include:

What would a good assassin be without a wide-array of Weapons in which to take care of their targets? There are at least seventy different weapons that can be found throughout this series. From the Dagger of Brutus to the Whip, all of these weapons are meant to be used to take lives. Which of these weapons is your favorite?

These are the nine different trivia aspects that we find make Assasin's Creed such a compelling series. Are there any tidbits or information that we missed out that you think are integral to what makes this series unique? If so, please share with us in the comments below.

Retrieved from "https://assassinscreed.fandom.com/wiki/User_blog:Wagnike2/9_Things_You_Need_to_Know_about_the_Assassin%27s_Creed_series?oldid=415927"
Community content is available under CC-BY-SA unless otherwise noted.