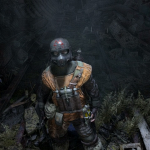 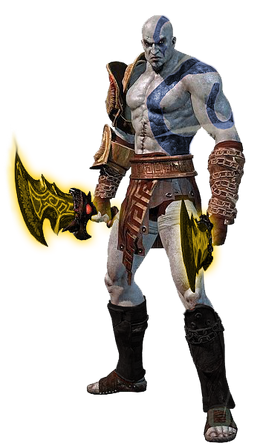 "The purpose of life is to live it, to taste experience to the utmost, to reach out eagerly and without fear for newer and richer experience.” -Eleanor Roosevelt

Hello there weary traveler, welcome to my realm. Most people call me Frag or Lost, but i'll accept anything appropriate.

My time on this wiki so far has been brief, yet productive. I started editing on the wiki around February of 2013, and progressed quickly. I found the community very easy to get along with, and many people helped guide me along the way. Sometime after I gained my 250th edit, the former Rafiq Nos strongly pressured me into signing up for the Apprentice program. After being pestered for a while, I did so, and aced (not really, but close enough) the test needed to be accepted into the program. And so my time as an apprentice started under my former mentor Nos.

However, after ascending to rank 2 of the Apprenticeship, I was unable to complete tasks for some time. During that period of time, my mentor vanished into thin air, and I have not heard from him since. And so I was assigned a new mentor, under the name Storm.

After real-life circumstances deterred me from my time on the wiki, I decided it would be best if I just do my own thing, on my own time.

Stopping in to say hi? Leave a message!

Retrieved from "https://assassinscreed.fandom.com/wiki/User:The_Forgotten_Fragment?oldid=707538"
Community content is available under CC-BY-SA unless otherwise noted.