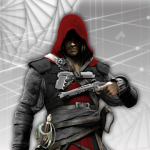 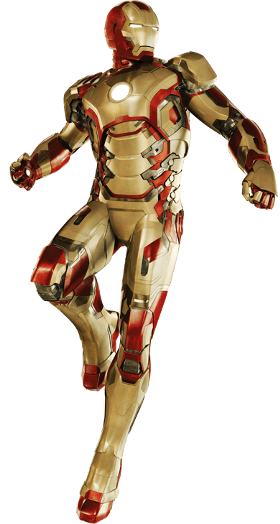 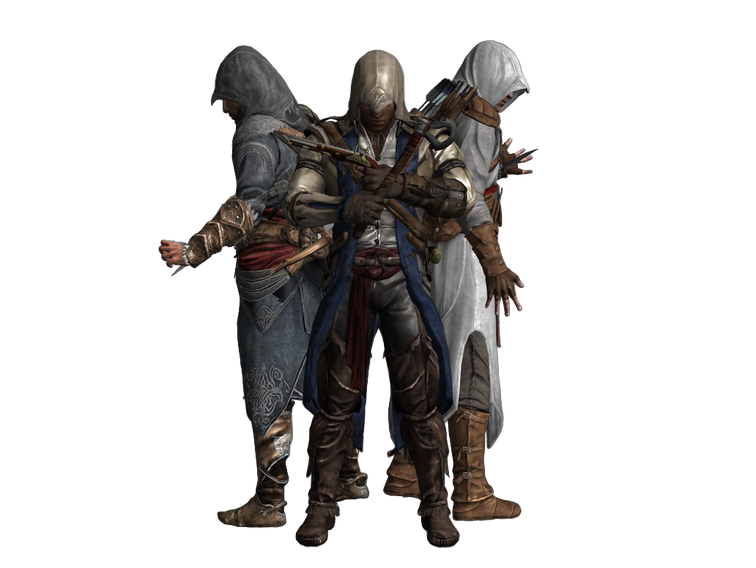 Guys, I still go on here, it's just that I really don't contribute here anymore. BUT I MOST LIKELY WILL WHEN ACU AND ACC COMES OUT!

Hi! My username is MB543 and I have the whole Assassin's Creed series (It's pretty obvious since i'm on this wiki...). If you want to talk to me, I advise you to go onto my talk page, or the IRC. I like to post blogs! Check out the Crimson Polls III!

"I realize now that it will take time, that the road ahead is long and shrouded in darkness. It is a road that will not always take me where I wish to go – and I doubt I will live to see it end. But I will travel down it nonetheless." ―Ratonhnhaké:ton

THIS USER IS CURRENTLY ON  A LONG HIATUS FROM VARIOUS WIKIS THAT INCLUDE: THE AMAZING SPIDER-MAN WIKI, BITSTRIPS WIKI, VILLAINS WIKI AS WELL AS COMMUNITY CENTRAL. TO LEARN MORE PLEASE REFER TO THE 'STATUS IN A NUTSHELL' TAB. THANK YOU FOR YOUR PATIENCE.

'More things will come up soon, I'm more active on wikia now since my website is down at the moment.' Website Status ='Roblox (Fine, but games aren't working) Bitstrips (Currently DOWN for almost a month)Wikia (Brilliant) Well, seems like the Server overloadment for Roblox and Bitstrips. Just hope they get fixed soon. Games Played:

As you see, The developers for Bitstrips have put the site down for server maintenance, due to the fact that their app that they just launched had so many users joining, effecting the website. They're trying hard to fix the websie, as it's been down for a month now. And Un-neccasarily, I haven't been able to play games on Roblox. I hope i'm not the only one. Any suggestions? Try my [talk page].

Connor: Surrender, and I will spare you.

Haytham: Brave words for someone about to die.

Connor: THAT WASN'T PART OF THE PLOT!

Connor: To protect Adams and Hancock – and those they serve. You meant to kill them–

John: Kill them? Are you mad? I wanted only to parlay. There was so much to discuss. To explain... But you've put an end to that now.

Connor: LET ME FINISH MY SENTENCE YOU TEMPLE, TEMPLAR, GAHH, WHATEVER IT'S CALLED!

Leandros: I'm going to dig your heart out with a shovel and feed it to you!

This is just how I am on other wikis.

LOL NOPE I QUIT THAT WIKI

Ezio in the Armor of Altair

The old face of Me

Render made for me by Gabriel Auditore 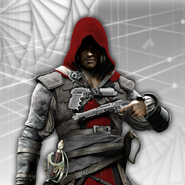 Iron man render
Add a photo to this gallery
The Brotherood!!!

Infinite, to put it simply

TALL AS THE OBSERVATORY!

Somewhere in the first month

I joined this wiki in November 2013, trying to master the skills of an editor by myself. At first, I wasn't so sure how to source images, but now I got the hang of it. For now, I am currently trying to get under a apprenticeship, as the interview at the IRC was recently completed by Nesty.

I'm not actually new on the whole wikia community, y'know. (MORE DETAILS WILL BE REVEALED!) Nevertheless, as I visited this wiki in November 7th 2013, I thought that there was a whole new change to this wiki, since I last visited as an unregistered user. I tried to give it a shot on editing again, but I was struggling as usual, and didn't remember some of the controls. Some of this goes the same to the IRC chat. I get very angry at loads of times, and before I can't hold my temper, I just act angry in my head, without anybody noticing. But if I earn you some trust, then you're fine. For now. "I am who I am."

Ever since I got on here, I have embarked a big journey through here, and to metaphor-ise it, it was almost like a naval sail, In my opinion. Here are a list of people that i've come through. If I forgot you, please ask me.

Retrieved from "https://assassinscreed.fandom.com/wiki/User:MB543?oldid=572126"
Community content is available under CC-BY-SA unless otherwise noted.