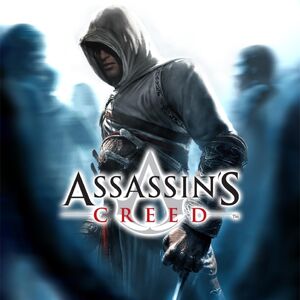 Well, I'm a 16 year old gamer who's lazy and unmotivated to do anything. I own a PS3, Gaming PC (My bad graphics card doesn't exist in my eyes) and a PSP (Note to self: Get AC;Bloodlines ASAP). I've played all of the AC game (minus Bloodlines, not for long) and finsihed most (minus Discovery). I mainly play on the PS3 these days.

Btw if anyone has Avatar for the PS3 hit me up and I'll give you a code I got with ACII.

Retrieved from "https://assassinscreed.fandom.com/wiki/User:Cyberaltair?oldid=67970"
Community content is available under CC-BY-SA unless otherwise noted.