View source
watch 02:36
Wiki Targeted (Games)
Do you like this video?
Play Sound 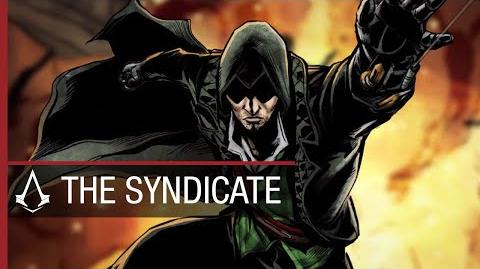 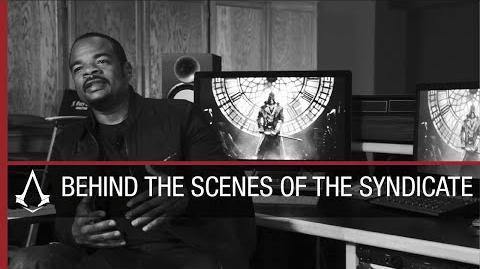 Behind the Scenes of F. Gary Gray’s The Syndicate US
Português do Brasil
Community content is available under CC-BY-SA unless otherwise noted.