The Death of Philibert Aspairt
Cut the Middle Man

The Red Ghost of the Tuileries

Solve the mysterious death in the corridors of power.

Paris, France
The Red Ghost of the Tuileries was a virtual representation of one of Arno Dorian's genetic memories, relived by a Helix initiate through the Helix Navigator. 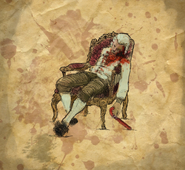 The body of the Director Beaudoin, shot through the head with the red duelling pistol. 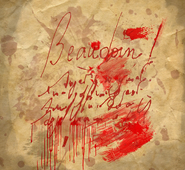 The bloody marks on the wall in Beaudoin's office. 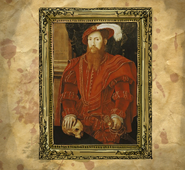 The oil painting of the Red Ghost. 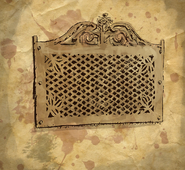 The vent trap in Beaudoin's office. 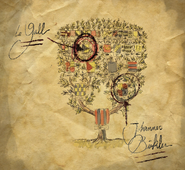 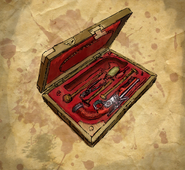 The set of duelling pistols with one missing. 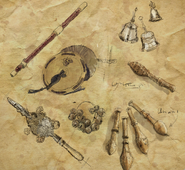 An assortment of instruments found in the secret room. 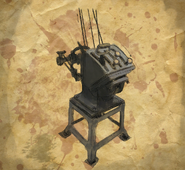 A series of wooden levers found in the secret room. 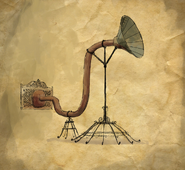 A mouthpiece attached to a tube leading into Beaudoin's office. 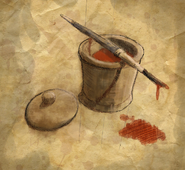 A pot and brush of red paint. 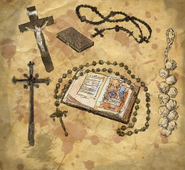 A number of religious objects found in Beaudoin's house.
Add a photo to this gallery

The painting of the Red Ghost in Beaudoin's office is the real painting "Portrait of a Gentleman of the English Court", 1546, by the flamenco painter Hans Eworth.

Retrieved from "https://assassinscreed.fandom.com/wiki/The_Red_Ghost_of_the_Tuileries?oldid=914259"
Community content is available under CC-BY-SA unless otherwise noted.