Hot Chocolate to Die For
The Decapitated Warden

The Hand of Science

Solve the untimely death of the respected professor.

The Hand of Science was a virtual representation of one of Arno Dorian's genetic memories, relived by a Helix initiate through the Helix Navigator. 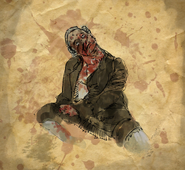 The body of Professor Simon Marcel. 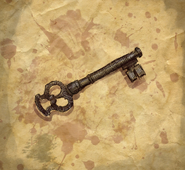 The key found in the bedroom of Professor Marcel. 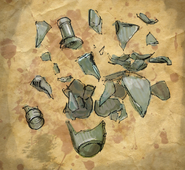 The smashed bottles found in the school.
Add a photo to this gallery

Retrieved from "https://assassinscreed.fandom.com/wiki/The_Hand_of_Science?oldid=793701"
Community content is available under CC-BY-SA unless otherwise noted.