Solve the perplexing murder of a Deputy of the Assembly.

The Body Politic was a virtual representation of one of Arno Dorian's genetic memories, relived by a Helix initiate through the Helix Navigator.

"Patriot": glass beads for necklace, including one PR drop. 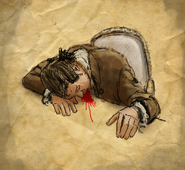 The body of Michel Hennebert, slumped at the table. 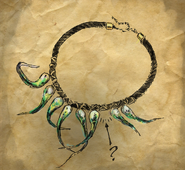 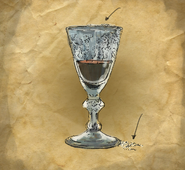 The victim's wine glass, with the powdery residue found along the rim. 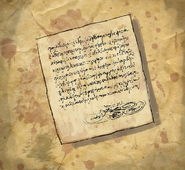 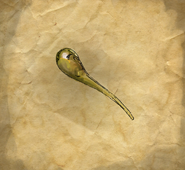 The glass bead from the glassmaker's. 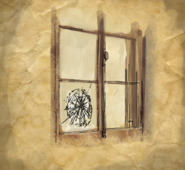 The cracked window pane showing the bullet hole.
Add a photo to this gallery

Retrieved from "https://assassinscreed.fandom.com/wiki/The_Body_Politic?oldid=793555"
Community content is available under CC-BY-SA unless otherwise noted.