During the Peloponnesian War the Spartan misthios Kassandra embarked on a quest to destroy the Cult of Kosmos, tracking down each member and killing them. Eventually, she learned enough to identify the Sage of the League, demolishing the Cult's control of Sparta with his death.[2]

Sage is marked with an asterisk. (*) 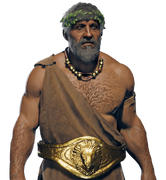 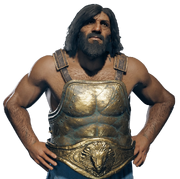 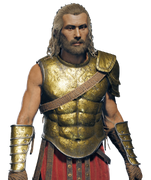