Maegesters were high-ranking Order of the Ancients members who led a specific branch of the organization. They answered directly to the Grand Maegester.[1] In the 870s, all five active Maegesters in England were hunted down and killed by Eivor Varinsdottir. [2] 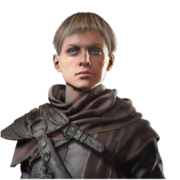 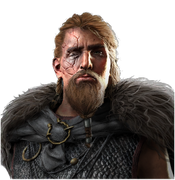 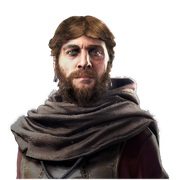 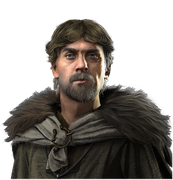 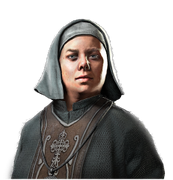 The title of Maegester uses an alternate spelling of the Latin word Magister, which means "teacher" or "master", and serves as a linguistic prelude to the current title of Master Templar used to denote a Templar with sufficient authority to lead a Rite if a Grand Master is not present.