The Helix Credit is a special form of currency first introduced in Assassin's Creed: Unity and included in every following title. The credits are used to purchase exclusive items from the online store.

The credits were created by Abstergo Entertainment to function as a premium digital currency for the purchase of Animus products and services.[1]

Helix Credits act as a form of microtransaction, in that they must be purchased with real world money, and enable players to buy certain exclusive items including, but not limited to: gear packs, outfits, resource packs, and special add-on features that improve the world map to reveal hidden secrets.

There are several packs available for purchase for all games after Unity. 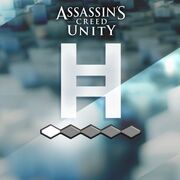 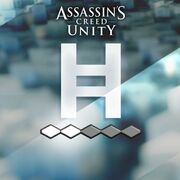 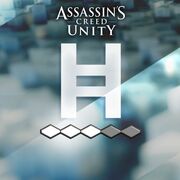 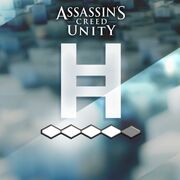 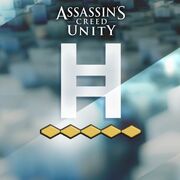 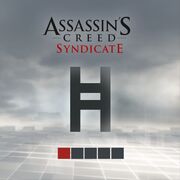 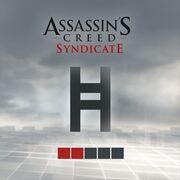 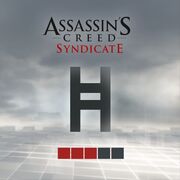 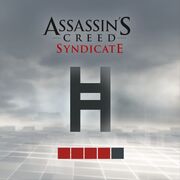 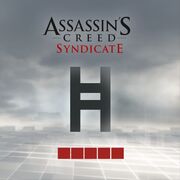 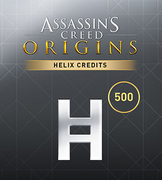 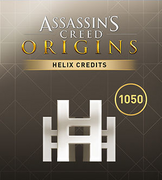 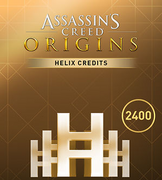 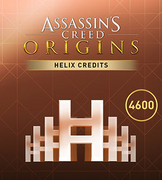 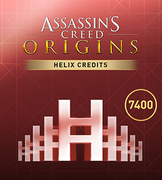 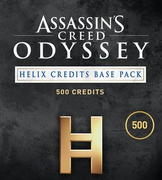 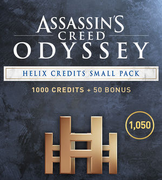 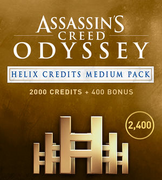 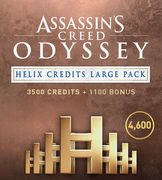 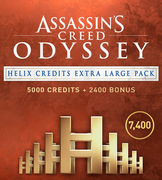 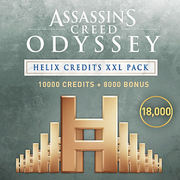 Assassin's Creed: Odyssey introduced the "Double Extra Large pack", which contains the highest amount of Helix Credits; however, they can only be purchased from the Microsoft and PlayStation stores.[2][3]