The Frankish Rebels were a group operating in West Francia during the 9th century, consisting of former soldiers who served King Charles III and freedom fighters who were disillusioned with Charles' rule of Francia.[1] Led by Pierre, the group allied themselves with the Elgring Clan, a clan of Vikings based in Melun, using the settlement as their headquarters to launch attacks and raids against the Frankish outpots under Charles across Francia.[2]

Between 885 and 886, the rebels were assisted in their efforts by Eivor Varinsdottir, the Viking jarlskona of the Raven Clan who was based in England.[2] 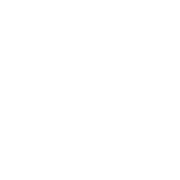 Symbol of the rebels