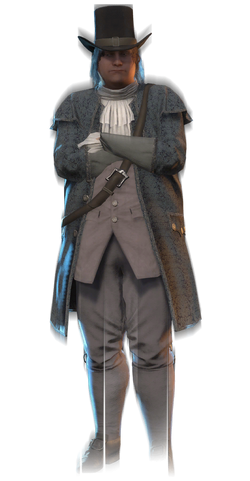 Born in 1749, scientist Pierre-Simon Laplace became one of the France's foremost mathematicians. He collaborated with chemist Antoine Lavoisier to show that water was a compound of hydrogen and oxygen. In his five-volume work, Celestial Mechanics, published in 1799, he calculated the movements of the planets as well as determining their form and their influence on the tides. He eventually received the Legion of Honor and worked to reorganize France's prestigious Ecole Polytechnique.

Retrieved from "https://assassinscreed.fandom.com/wiki/Database:_Pierre-Simon_Laplace?oldid=719317"
Community content is available under CC-BY-SA unless otherwise noted.