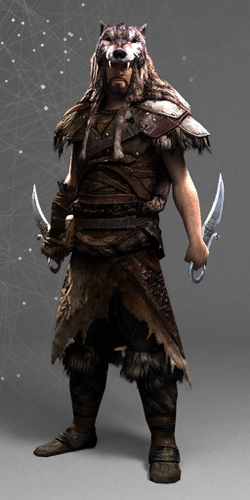 There isn't much about the Followers of Romulus in the history books, but from what I've found, they were a pagan cult operating in several abandoned locations underneath Rome. The cult worshipped the mythological founder of the city of Rome, Romulus, who was supposedly raised by wolves. The Followers believed that Romulus was part wolf and part man, which explains their retro wardrobe and bad table manners.

Retrieved from "https://assassinscreed.fandom.com/wiki/Database:_Followers_of_Romulus_(Brotherhood)?oldid=851192"
Community content is available under CC-BY-SA unless otherwise noted.