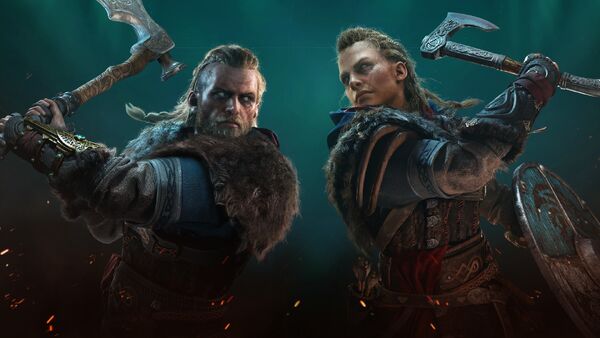 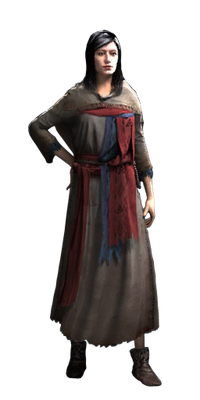 Ezio: "You do not cooperate very well."
Dilara: "I am here to rescue my men, not make friends."
—Dilara about her priorities, 1512.[src]

Dilara was an Ottoman spy based in Derinkuyu, Cappadocia, during the early 16th century.

She led a small group of spies to infiltrate the Byzantine Templars, on the orders of Tarik Barleti. In 1512, she worked with the Assassin Ezio Auditore da Firenze to drive the Byzantines from their base. (read more...)