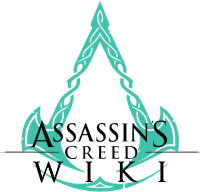 Bureaucrats are the third and generally highest tier of users in terms of abilities and powers. It is bureaucrats who grant sysop powers to duly elected administrators. While bureaucrats are largely similar to administrators in general article editing, their opinions are almost always considered in important policy decisions that affect the whole site, as well as determining consensus in difficult cases. Other than that, the role of a bureaucrat is similar to that of an administrator.

Retrieved from "https://assassinscreed.fandom.com/wiki/Assassin%27s_Creed_Wiki:Bureaucrats?oldid=671267"
Community content is available under CC-BY-SA unless otherwise noted.