"Until you have found a cause worth fighting for, you cannot know what you will sacrifice for it."
―Arbaaz Mir, Assassin's Creed Chronicles Announcement Trailer.

The game follows Arbaaz Mir in Amritsar 1841, in the midst of a war between the Sikh Empire and the East India Company, two years after the events of the graphic novel Assassin's Creed: Brahman. Arbaaz must recover the famed Koh-i-Noor diamond, a powerful Piece of Eden that used to belong to the Assassin Brotherhood from a newly arrived Master Templar. While doing so, he must also protect his Mentor Hamid, and his lover princess Pyara Kaur. 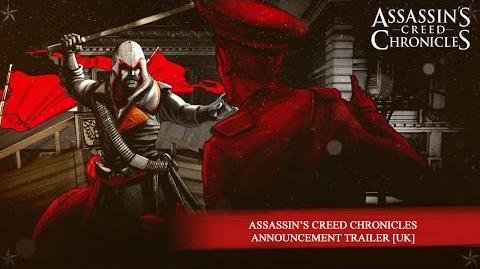 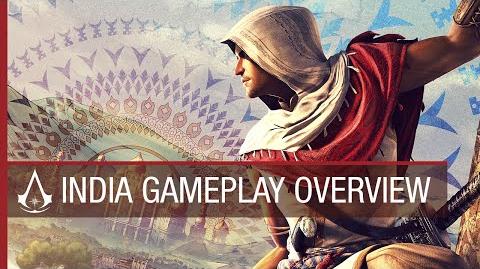 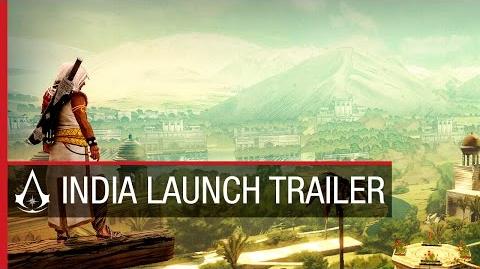 Arbaaz Mir in a marketplace

Arbaaz Mir with a palace elephant

Simplified designs for Arbaaz and the East India Company soldiers