Tensions escalate when a village caught between two rival kingdoms is brutally raided. Eivor, warrior and daughter of wise King Styrbjorn, dispatches the raiders, rescues the villagers, and claims the settlement for her father. She also seizes a prisoner--a woman, Gull, left behind by the rivals--who declares she possesses the secrets of Asgard itself. But there is more to Gull than meets the eye, and her capture will bring death and destruction to Eivor's family. In disgrace and lured by the promise of treasures and glory, Eivor undergoes a dangerous quest to regain her honor, but what terror awaits in the forgotten temple of a powerful god? All the time, her brother Sigurd forges his own legend while searching for fortune in the lands of the East. Far from home, he finds new weapons and fresh plunder, making a discovery that will change his destiny forever . . .

In AC origins, there are 6 segments easter egg readings that have to be activated.

I have listened to them Multiple times each, but i just cant piece them together. Is there something i am missing. Can someone please explain what it is trying to say, all 6 segments together. And why. And who.

Also how does this link with other AC games

My favorite is Black Flag's. Make me chill everytime.

My favourite is roman assassin outfit, and armor of Altair.

So when Odyssey came out the book followed Kassandra as the canon character (in the books not the game because you choose the canon or some dumb shit) but which gender of Eivor is canon for the Valhalla novel do we know yet?

(edited by administrators)
Yes!
No!
A other time! 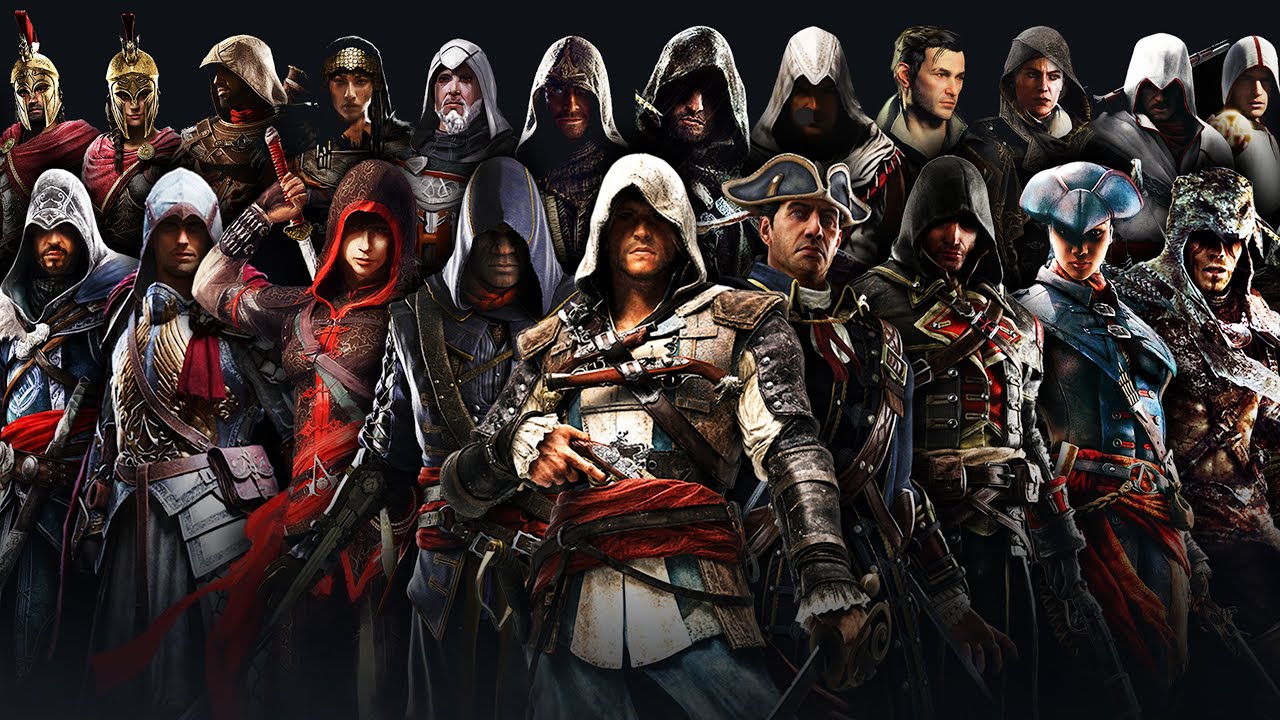 it can be a sentence a character said,a creed,a rule,a promise...Anything! Just a sentence you take as an example for life that you heard on AC 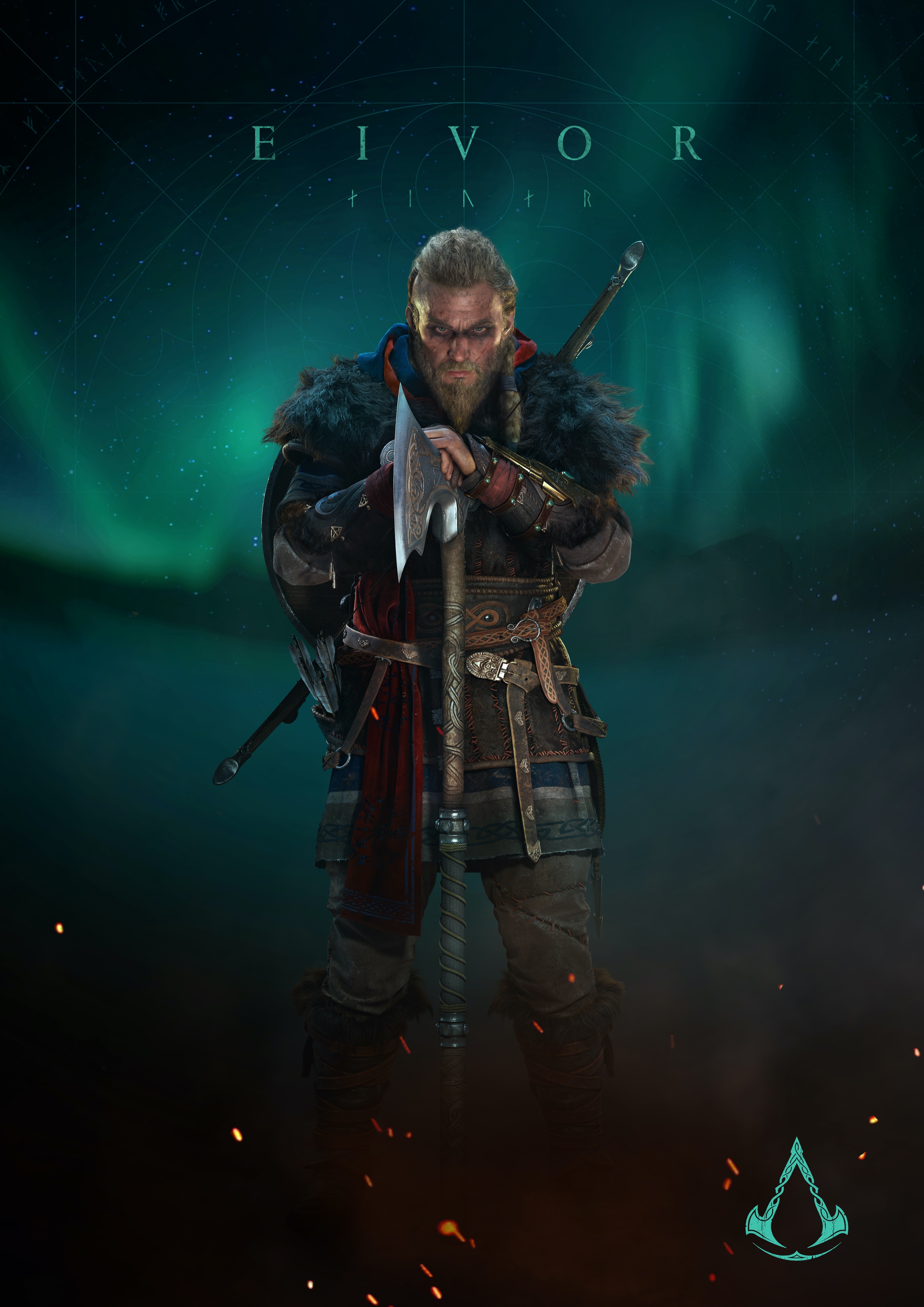 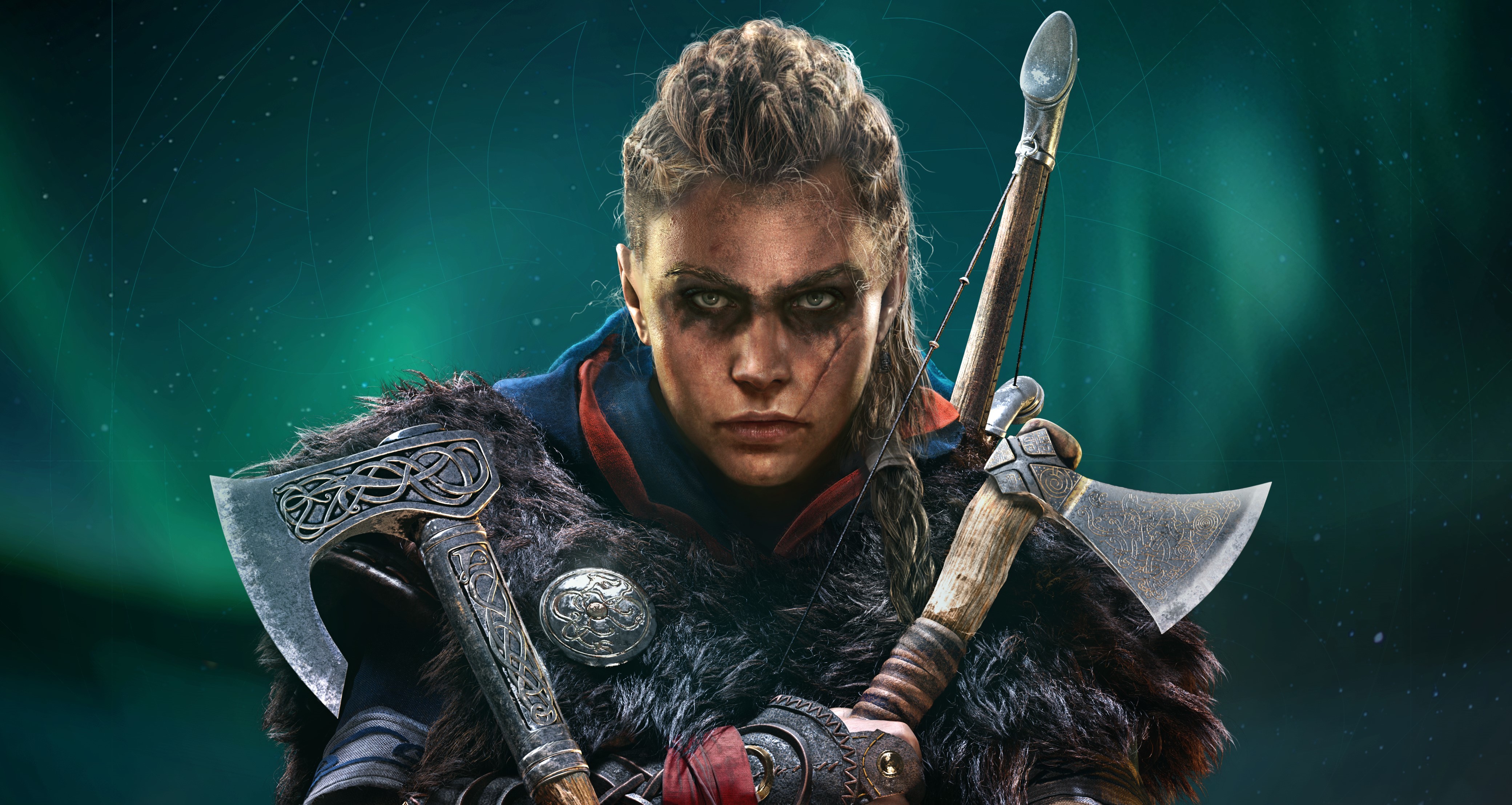 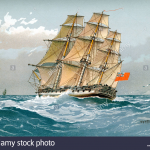 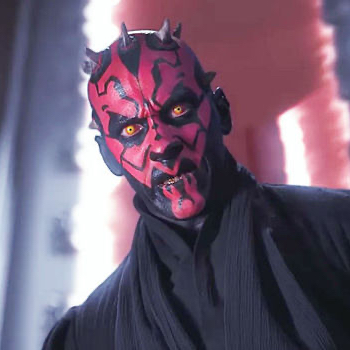 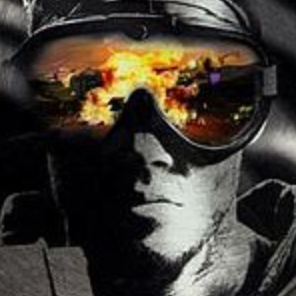 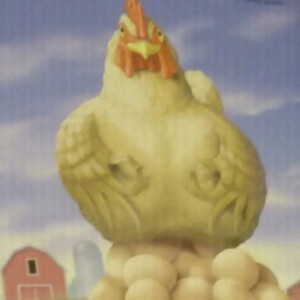 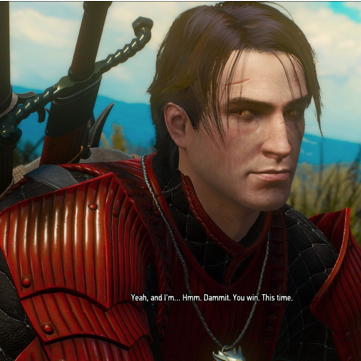 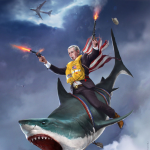 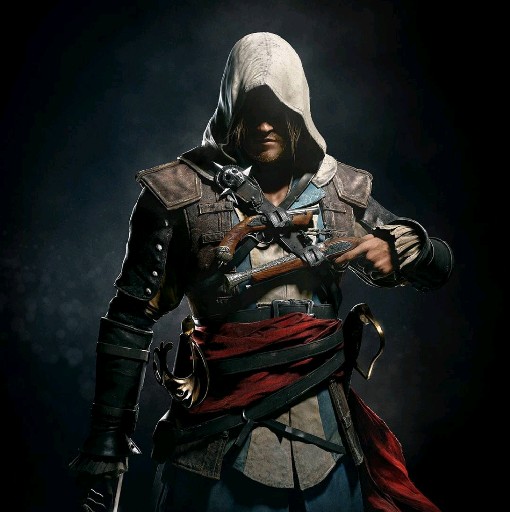 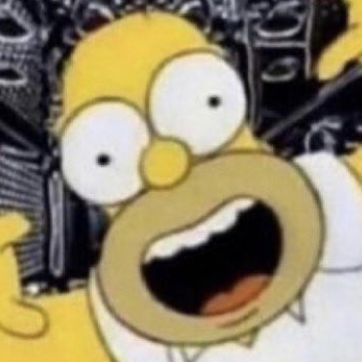 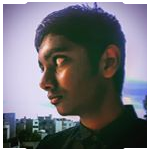 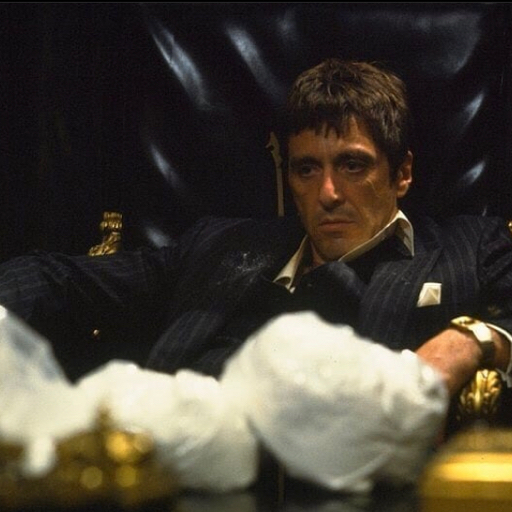 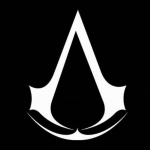 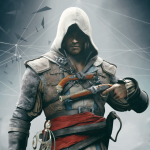 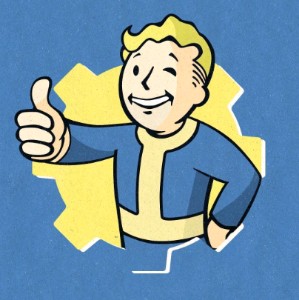 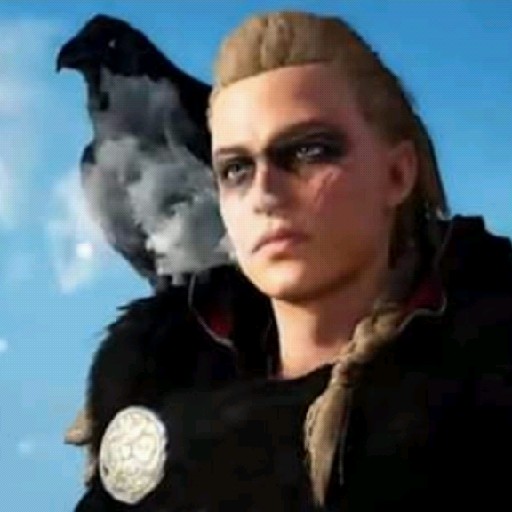 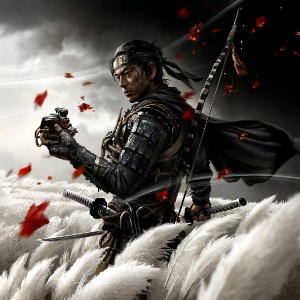 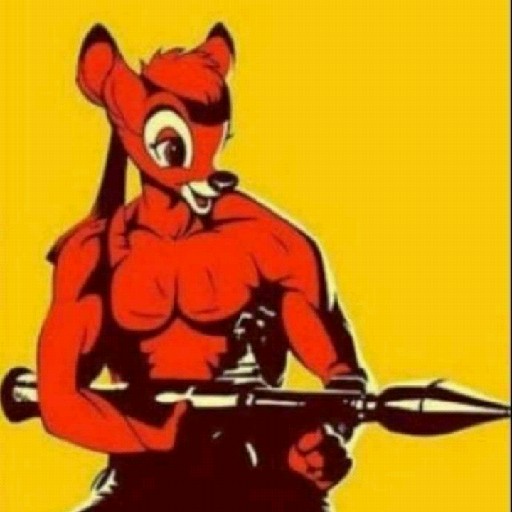