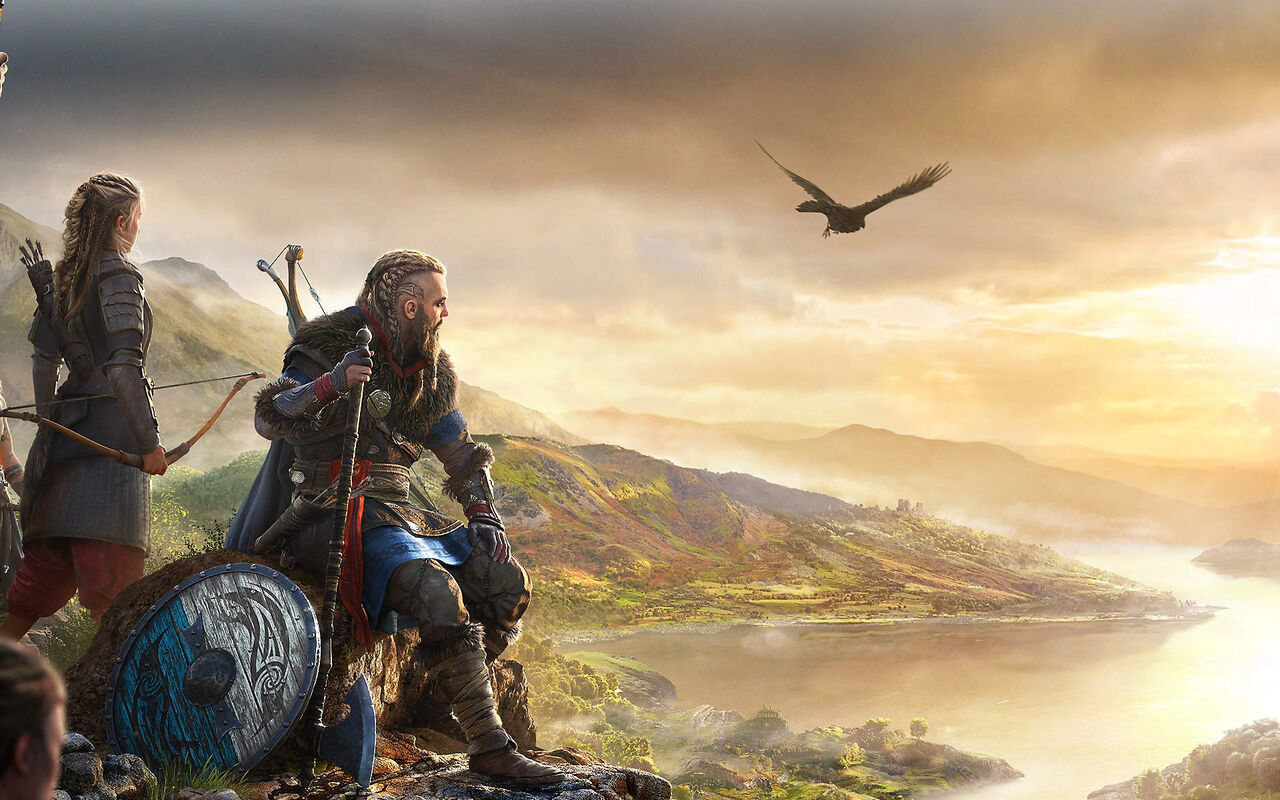 The Al Aqsa Mosque in Assassins Creed is in Palestine, not Israel.

We have recently made good on our discussion to rework the Assassination Target page into just Assassination. In doing so we deleted the section noting every person a Templar or Assassin has killed. I started an Assassinated people category to fill in that niche but it has been postponed pending further discussion on necessity and scope. Another user expressed his dismay to see the list of specific assassinations to be done away with and has proposed that on protagonists' articles we have victims lists similar to the notable conflicts section we have for ships.

The original discussions that led to reworking the page: https://assassinscreed.fandom.com/wiki/Talk:Assassination#Rewriting_as_.22Assassination.22

Further concerns about the topic: https://assassinscreed.fandom.com/wiki/User_talk:Soranin#Assassination

With AC finally expanding into more eastern settings we are getting more characters whose naming conventions don't follow western standards. I talked to @Sol Pacificus about creating a template similar to the one used by Wikipedia but he thinks our userbase is smart enough to figure it out. However as I was editing a Behind the scenes section and was thinking that while we have been using this space for etymology, etymology even for the names of fictional characters isn't behind the scenes or out of universe. What if we created a Naming and etymology section before the Biography section to address the raw meaning of the name (context would still fall into Behind the Scenes) and any aspect of it's naming convention?

So, recently we've been talking in the discord (feel free to join to have some quicker discussion about the series or wiki editing) about our usage of colons and dashes in titles. With the increase of titles with subtitles, an increasing number of titles are formatted as such:

Which is, fine. Except! That that's not official Ubisoft formatting. Since Rogue and Unity, Ubisoft has consistently omitted the use of colons between Assassin's Creed and the title. Which is fine, we can fix this, easy. Except! Ubisoft now goes back and applies this standard to older titles of the series that used to be displayed with colons. Which is fine! Another simple fix. Except! Ubisoft is inconsistent with this usage, with some titles, particularly transmedia ones, changing from press releases to listings to descriptions, sometimes with colons sometimes without.

So we are at a crossroads, as for how we display titles. Do we follow the modern formatting with all game titles? Only with those from the point Ubisoft made the change? Do we disregard the new standard completely, and keep our own standard, with a colon always dividing the title?

In my opinion we should standardise the titles as such:

Regardless of how they were published. I just think it's cleaner in general, and fits with how Ubisoft tends to do their titles nowadays. It will also help with certain... problematic titles such as the ever present [[Assassin's Creed Unity: Abstergo Entertainment – Employee Handbook]], which if you note, already follows this standard. 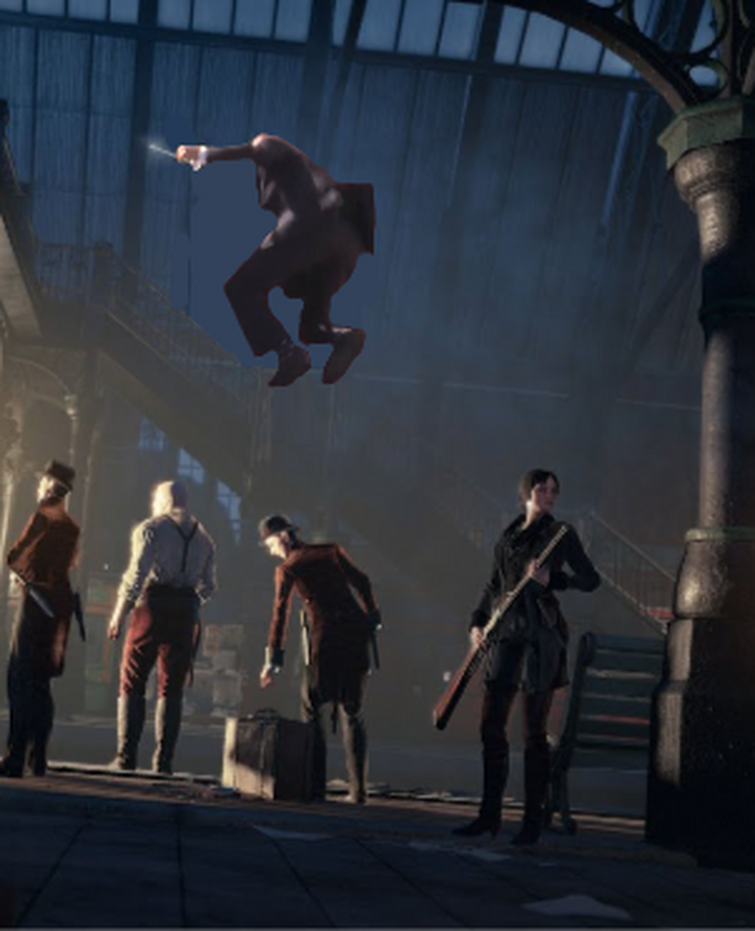 This could be me being illiterate but the guidelines never said anything about roleplays. So am I allowed to make an Assassin's Creed themed roleplay? And if possible can I do a crossover with another fandom along with Assassin's Creed?

If you don't know how roleplays work I will be more than happy to explain it to you.

You can choose to be malen and female but why is it called Varinsdottir?

I think this wikia should introduce "tabs" for characters designs. like Ezio has his brotherhood design in his character box but bayek has his hidden ones? so is it the latest design or just one of their designs?

I think it would way better if we had something like this to atleast protagonists, it can help people see the different designs of the character.

Like with ezio it would be, AC2, ACB, AC R and AC embers. like him as a baby isnt as important 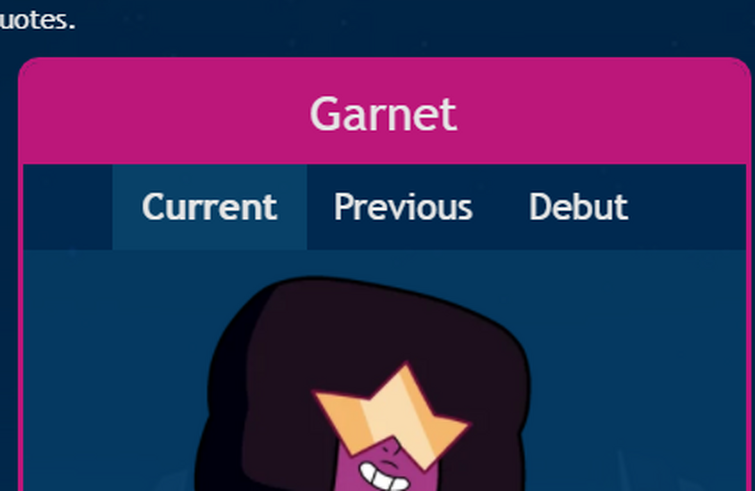 Just checked the known isu sages and found that harald finehair is supposebly a sage? can anyone find a source to this? none is qouted in the addition to his page, mods? if i missed something please comment.

So I know a few of us talked about this issue on the ToB talk page and seemed resolved at the time. However most of this discussion and that pages creation was prior to any of us completing that part of the game. After doing so I saw a lot of issues with current page and I found it easier to build the tablets page from scratch and in what was probably poor etiquette published it.

Now we can discuss what info belongs where and what to merge if need be.

Today I want to adress big problem in our wiki. Spada Lunga have the picture of Prussian Longsword or the other way around. This is astonishing! We must quickly correct this.

Like every article calls the misthios Kassandra even though you can play with Alexios too?

We should make an SOP for the NavBox templates. I was looking through some of them and saw differing layouts.

*Some use the field Factions, other Organizations.

*The field Vessels (when applicable) shows up in different places.

*Locations need to be set in how far down we demarcate.

*I also suggest a new field for Animus since many of the links within the Terms and Gameplay field are related to it.

So, Kulurak brought up something on discord that does need to be addressed quickly (before Valhalla releases).

"We need to find a way how to style Template:ACVMemories. Because until Odyssey we used 3 levels to diferent memories: "Main Quests" (bold) -> "Sequence/Chapter" (normal font) -> [Memories].

But Valhalla changes this because it have 4 levels. "Main Quests" -> "Narative Arc" (for example: The Kingmaker's Saga, The Tale of Thegn Oswald) -> multiple "Chapters" -> [Memories]. So we need to find a way how to organize them from graphhical point of view." (quote with small edits for clarity)

Both Kulurak and I thought of using "Bold -> Italic -> Normal font -> memory" but this is a matter that needs to be voted by all of us.