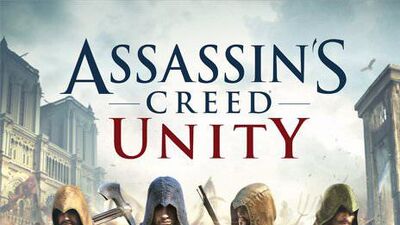 Website It is sometimes hard to remember how easy life was, before the world changed. Now people are starving in the streets and those with the will to fight back are imprisoned... or worse. The life I had is gone. The world I knew with it. Amongst the violence, amongst the chaos, I will find... 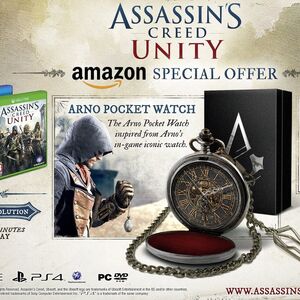 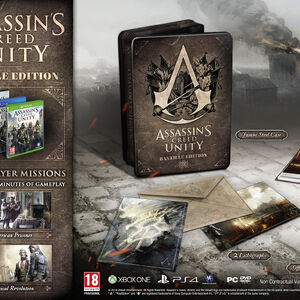 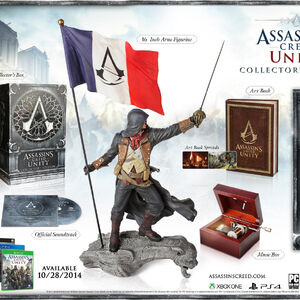 I've been trying to figure this out for weeks and I couldn't find the awnser.

Do you know where the Assassin's Creed Unity Versailles fits in the actual Versailles? 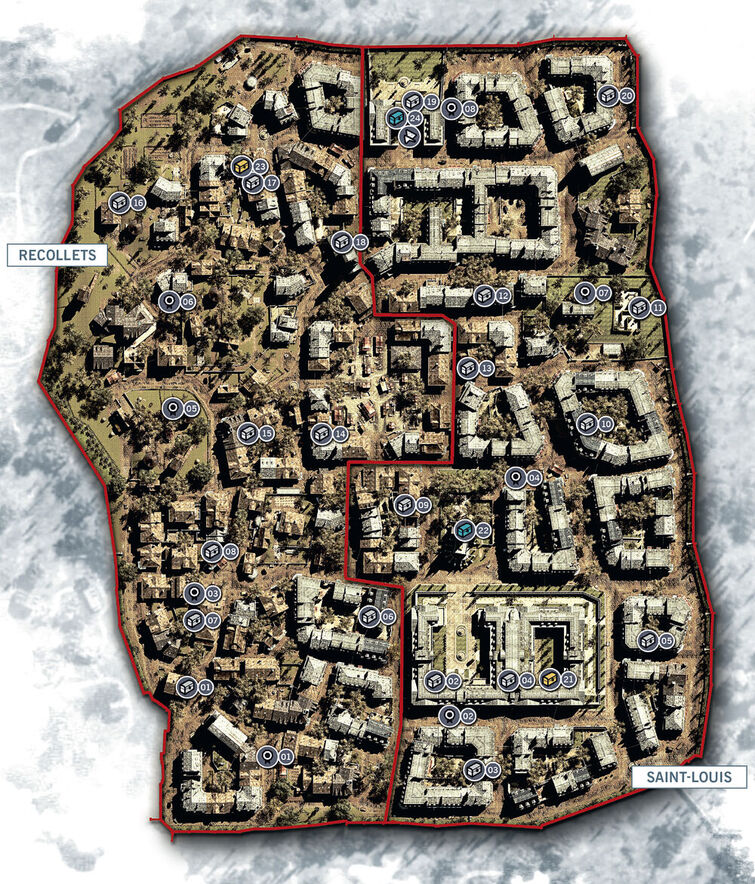 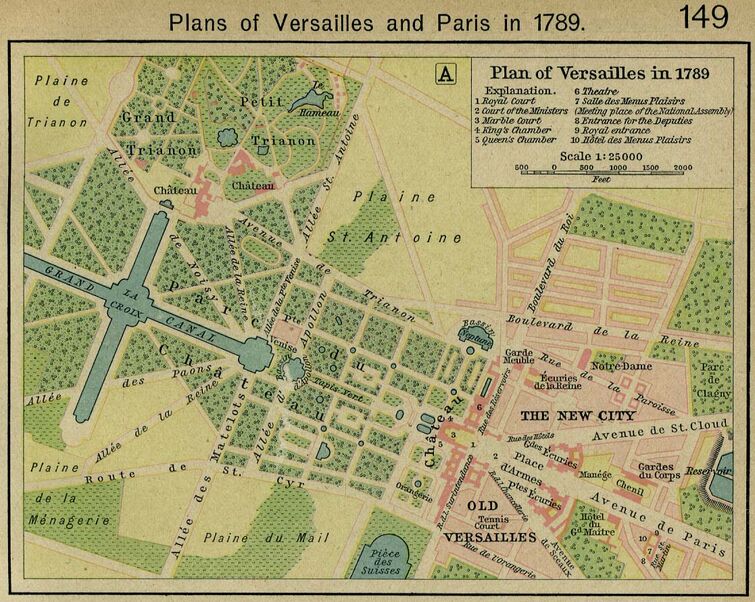 It just doesn't make any sense... 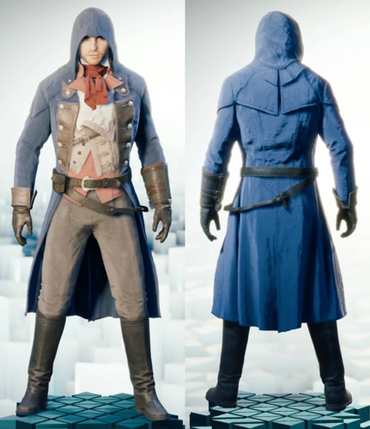 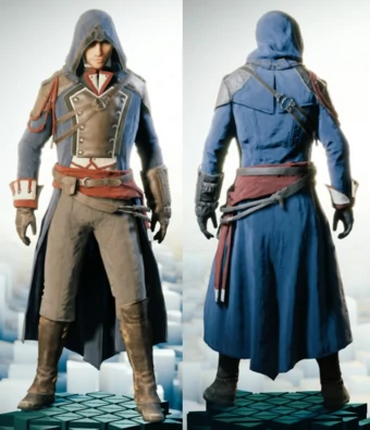 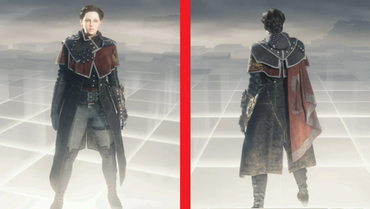 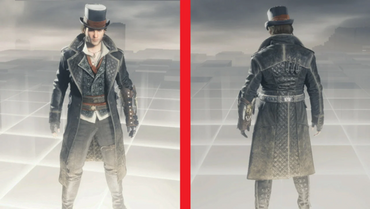 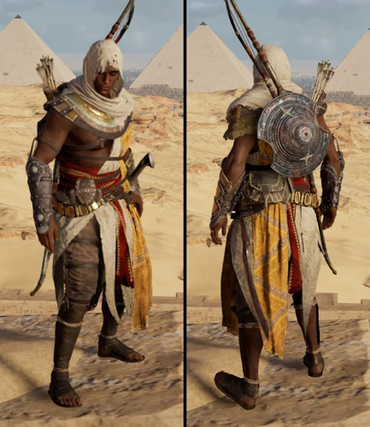 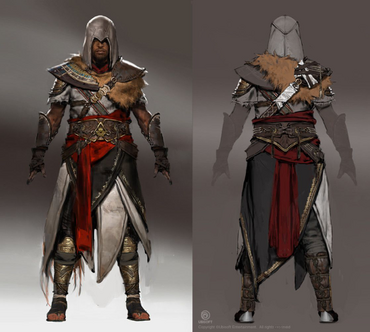 So I just finished Unity (I bought the Ezio Collection, Black Flag, Unity and Syndicate for like £25) and I actually really enjoyed it. I get that the side missions can get really repetitive and obviously the glitches at launch (which I didn't run into, playing it so far down the line), but I had a great time. The story was compelling, if a little predictable, and I thought Arno was a really good character with a very ambiguous ending. Haven't played Dead Kings yet but I get the gist of what happens. Was wondering if anyone else enjoyed it as much as me. I haven't played the newer games, and for me, I'm not sure if I'd like them. I remember when Brotherhood came out, and I played every one of them religiously until after Black Flag, and have now got back into them. There's just something about these earlier games, that while they were good gameplay wise, it was all about STORY rather than RPG elements. I don't know, I had a great time with Unity, and cant wait to finish Syndicate and then dive back into the Ezio Collection.

What is the gold diamond rank actually do? cus back in the day many player really wants this rank, is it gave the player more stats or is only a rank?.

Did anyone feels that having this sword is not worth it? after ubisoft decide the disable the effect of this sword.

These are just some thing I would love to see in a Unity Sequel:

AC Unity's story was OK, but we can make it better!

Since Arno avenged Francois de la Serre, he could look for the person who killed his father *cough, cough, SHAY* and bring him to justice by either killing him or being the better man and bring him to the Brotherhood and punish him for his crimes.

I would like to see new characters. We could have Shay in the game like I said before, he could be the main antagonist. We could also work with Napoleon again.

Obviously we would need some sort of new weapons and gear, we could have a new gadget to use whether it is lethal or non-lethal.

This is pretty self explanatory, Arno goes where Shay is, kills him or brings him to the Brotherhood, you get it.

That's all I can think of for now, if you have any ideas tell me!

So I’ve been playing Valhalla, exploring some city, and I’m almost sure I made Eivor do Unity style wall running animation…

How I did that? Ac games are known for not explaining how complex they are to the player so is parkour in this game more advance? Does anyone else did a wall ran in this game? Or I’m just crazy?

Where can I get one? 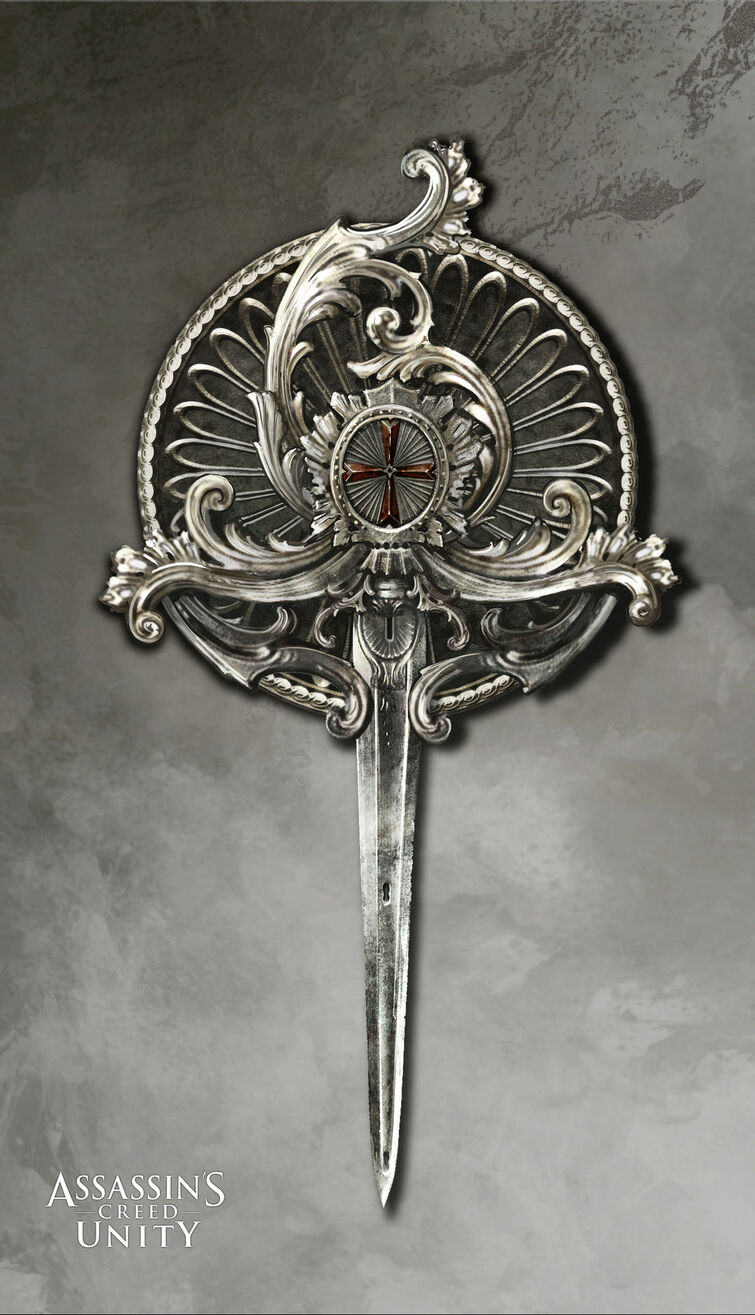 So I’m replaying Unity and during the Belec fight, Belec mentions how the Assassins have had to “purge their leadership” in the past, citing Masyaf, Monteriggioni, and the American colonies as examples. I remember Altair killing Al Mualim, but I’m drawing a blank on the latter two. Does anyone know who Belec was talking about?