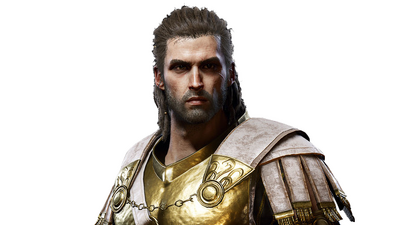 Alexios (451 or 446 BCE – 422 BCE), also known as Deimos, was a member of the Cult of Kosmos, a organization based in ancient Greece and a Tainted One. Alongside his half-sister, the famed misthios Kassandra, he was the grandson of King Leonidas I of Sparta through his mother, Myrrine. 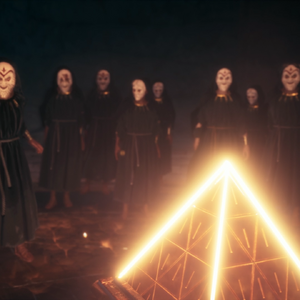 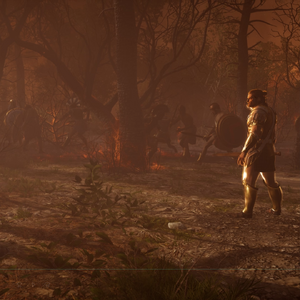 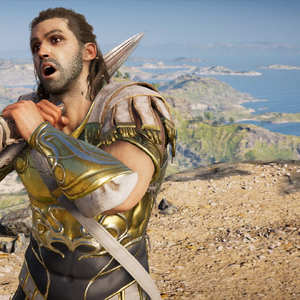 I feel like I’m going crazy here but I saw this chest plate and thought well shit maybe we can do a bootleg Demi God build, so I look into it only to find out there’s no evidence of anyone ever attempting it. Is this a wild goose chase with no other pieces or am I really the first one to think of this.. 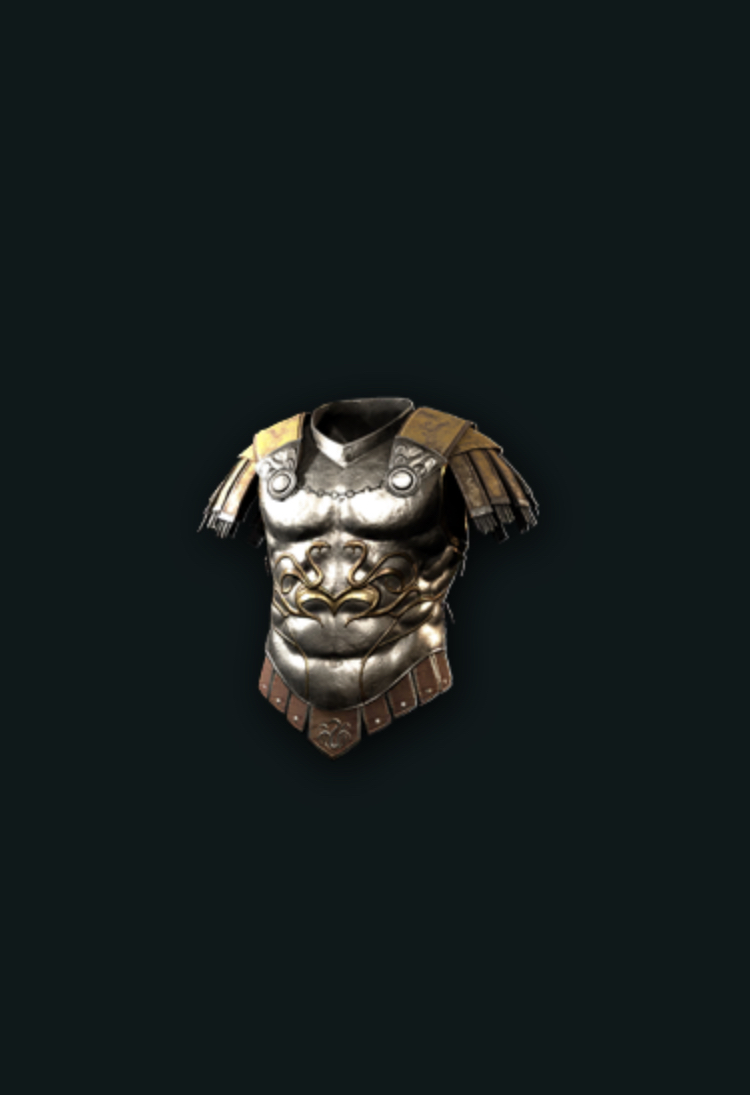 After Odyssey, Layla begins to be trained as a assassin by a relative of Desmond Miles also known as a descendent of Arno,Connor,Ezio,Altair, the Frye’s, Alexios,Bayek, and much more. His name is Jason Miles, He makes her a Lady Ezio with every greatest assassin skill ever! Later, on William Miles or Desmond’s dad gets assassinated by John J. Cormack a descendant of Shay Cormack, when the incident happened, Layla and Jason team up to finally end the Templar’s while they do that all the legendary assassins in the modern day join together to make a plan to destroy them! Layla also finds out that there’s 4 teams of assassin creeds located around the world working on separate missions! Should I do more of these?

Kassandra/Alexios word they said a lot was Malaka.

I wonder if Ashraf and Darby’s team will keep this tradition going and have Eivor throw a word around a lot. This was just a random thought that came to me, nor am I not familiar with or educated enough on Norse words or sayings. Any thoughts?

AssassinsKassandraAlexios
Yes, in spite of what happened.
No, it was a mess!

(edited by administrators)
KassandraAlexiosHerodotos
Yes! I want to know Alexios.
No! I fine with the game.
No! No! I prefer Kassandra.

KassandraBayekAlexiosAyaAquilus
Yes! I want.
No! I want Viking era.
Maybe!

I've been seeing in a lot of pages that it's been decided that Kassandra is the Misthios/Eagle Bearer and Alexios as Deimos.

I was just wondering where that has been confirmed? If it hasn't been confirmed I think the pages should be left ambiguous, their headlines representing the titles of the entities rather than the brother/sister themselves. 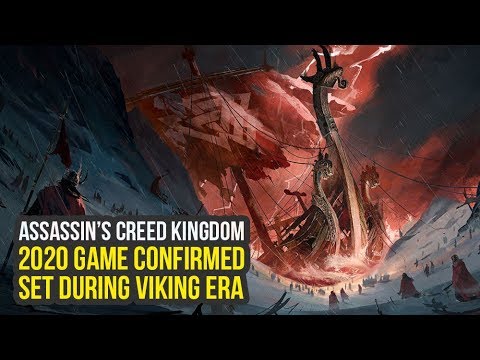 I've looked at a lot of things and still can't decide. Which one is better and why?

(edited by administrators)
KassandraAlexios
It will be very good.....Awsome!!!
Another weird game like AC Odyssey