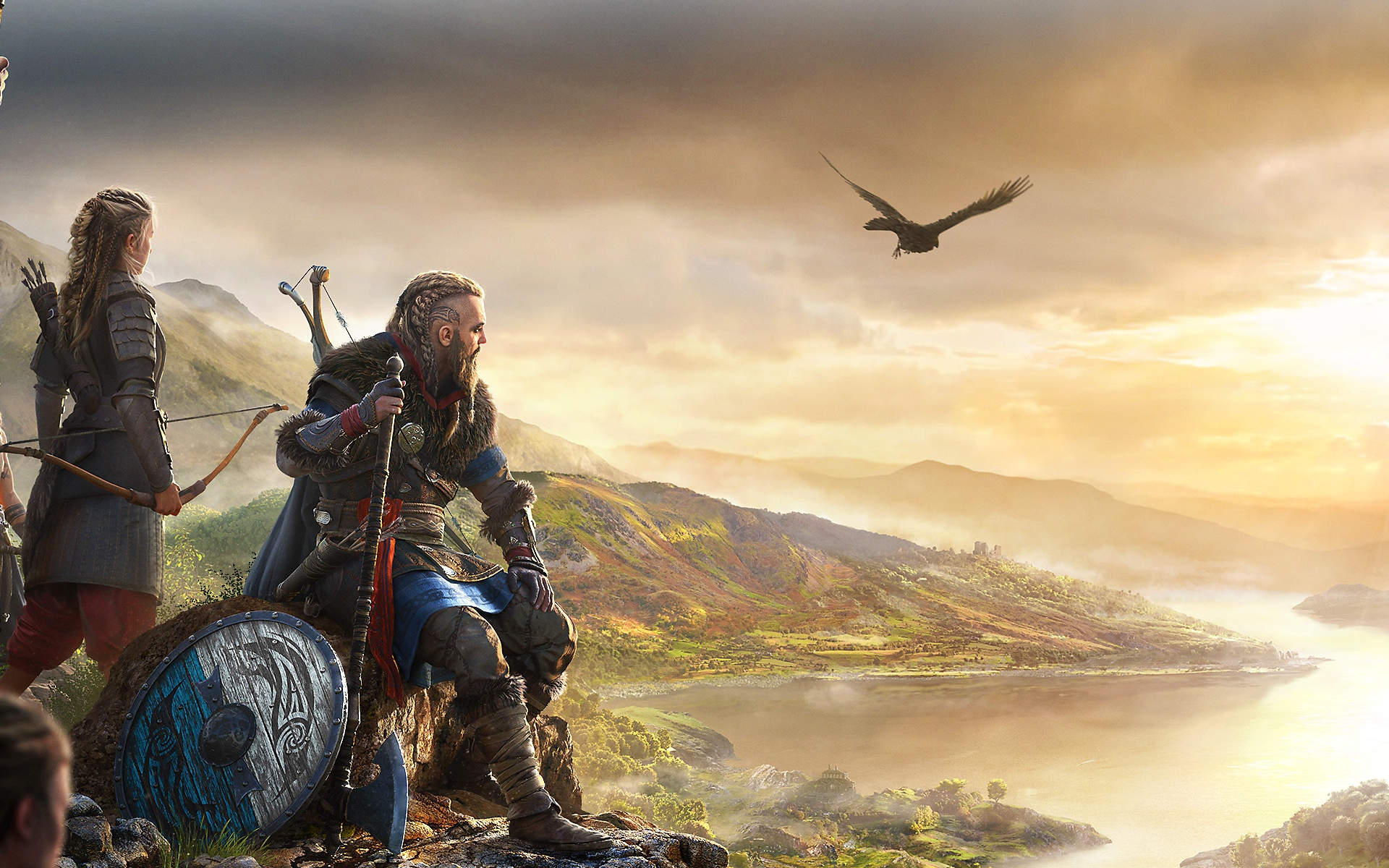 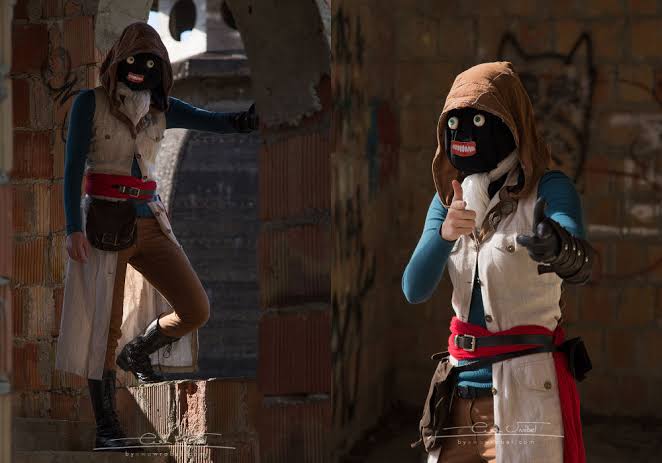 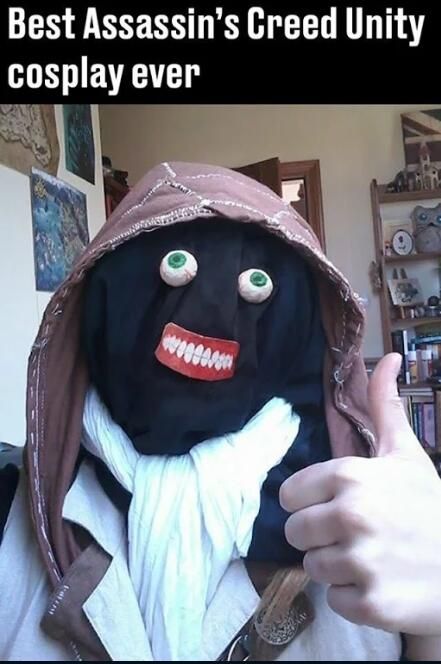 Glitch Cosplay of Assassin's Creed Unity. Assassin's Unity became so popular for its glitches that it became memes. 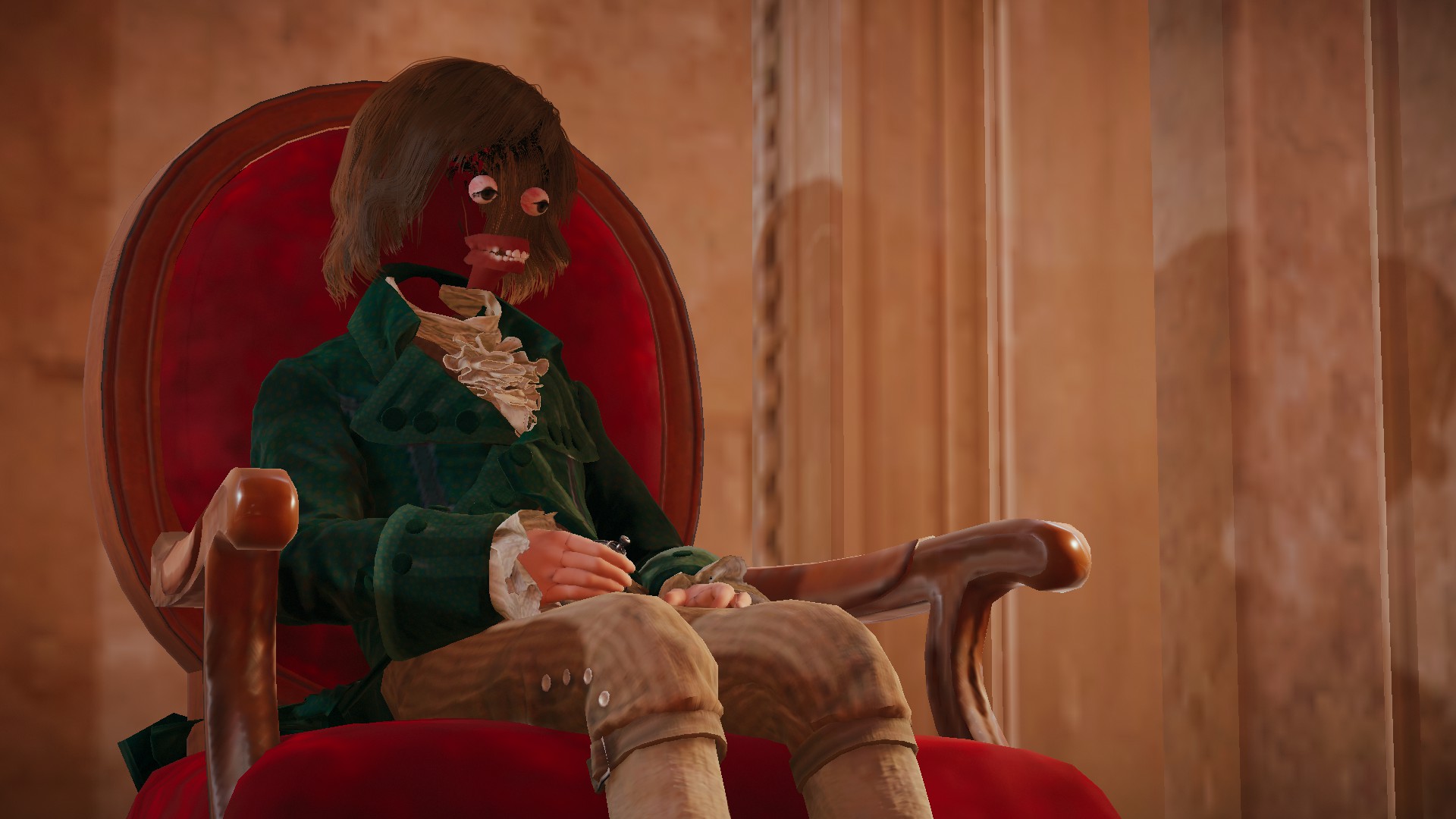 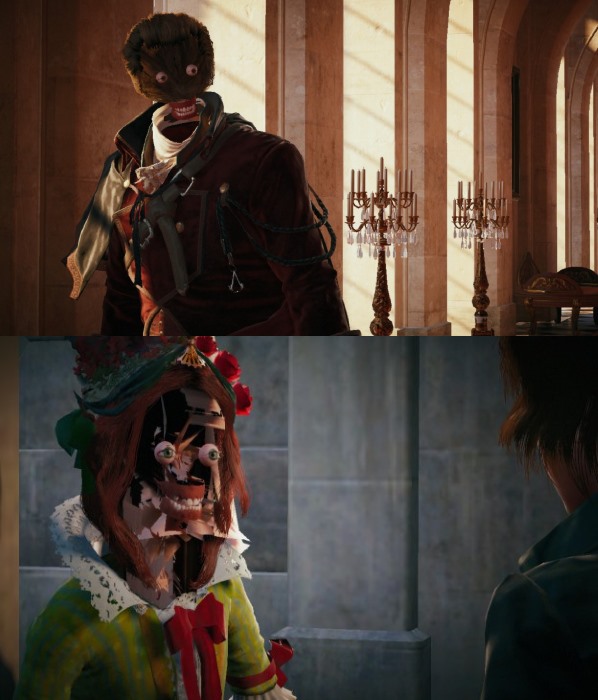 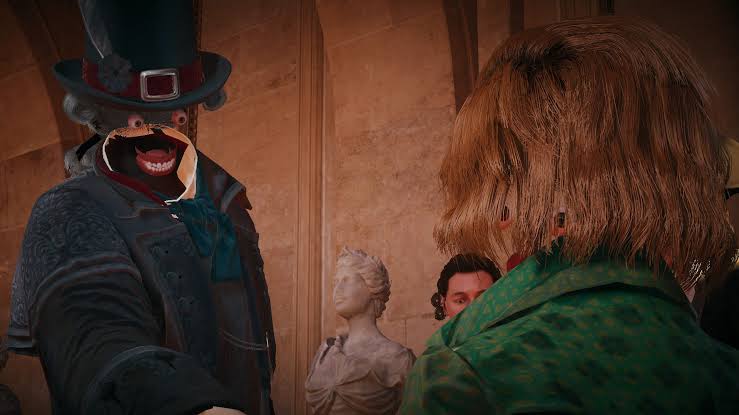 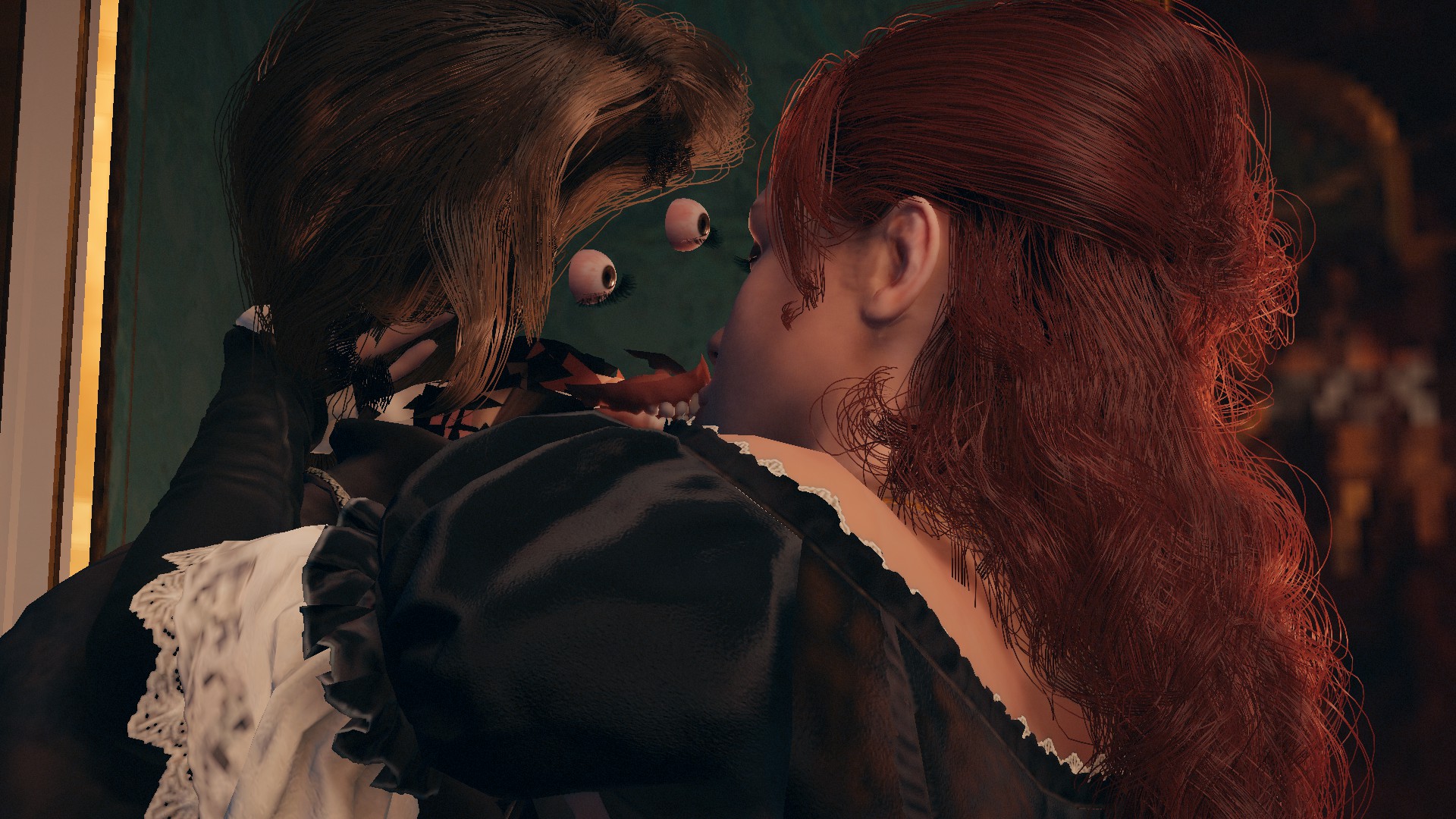 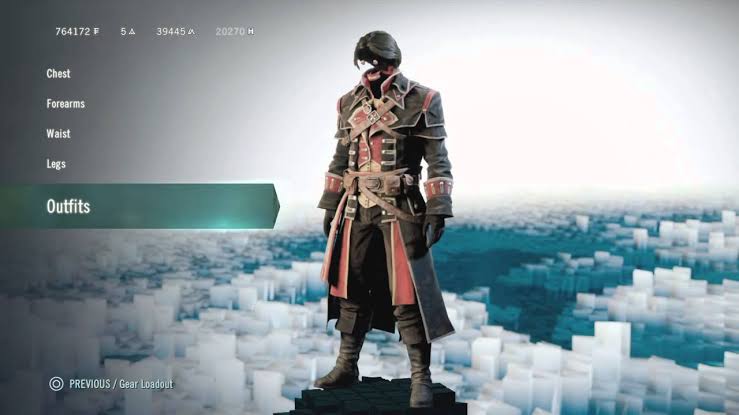 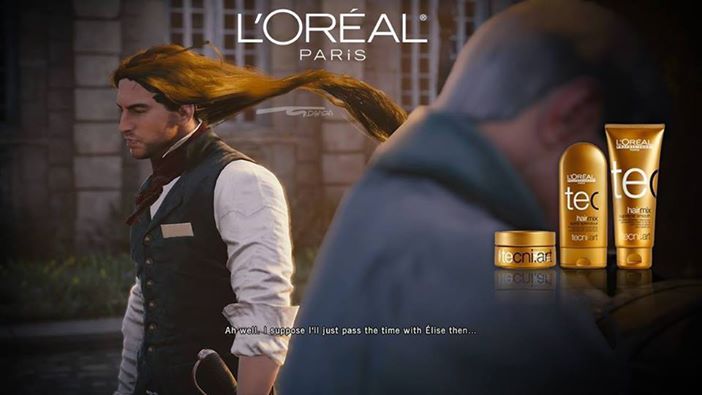 I know that all games will have glitches and bugs but AC Unity took it to the next level and game was completely broken and dead at launch with weak and unfocused Assassin's Creed story and main focused revange and romantic story which was also rushed and not well written.

This game gave me feeling that Ubisoft wanted to make new IP game based on romantic and revange story so they tested it on Assassin's Creed franchise. 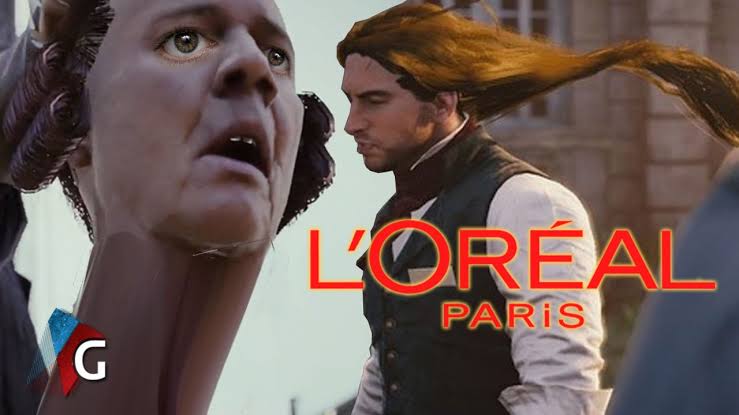 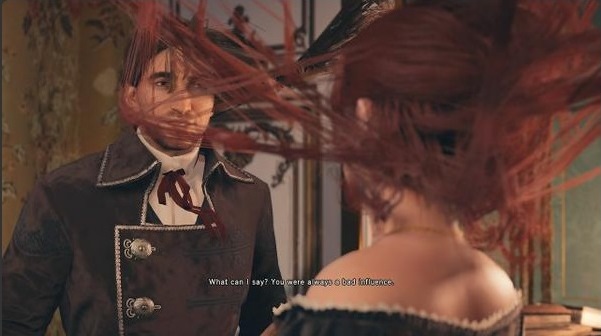 Modern day story's importance was forgotten by Ubisoft after AC 3 which is very stupid but in AC Unity they forgot completely that modern day story existed. 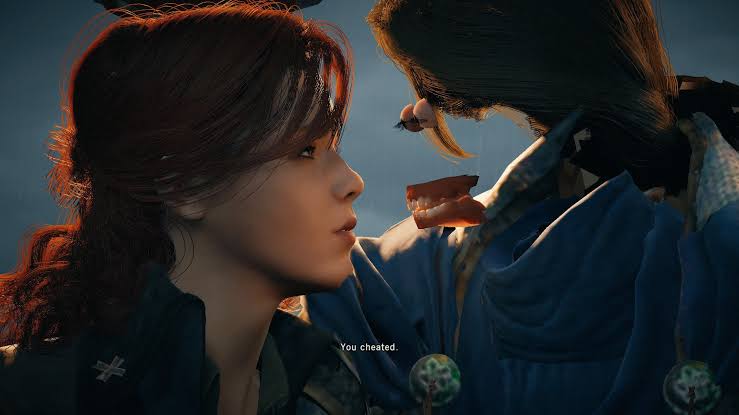 What the hell "Romance With Scar Face". 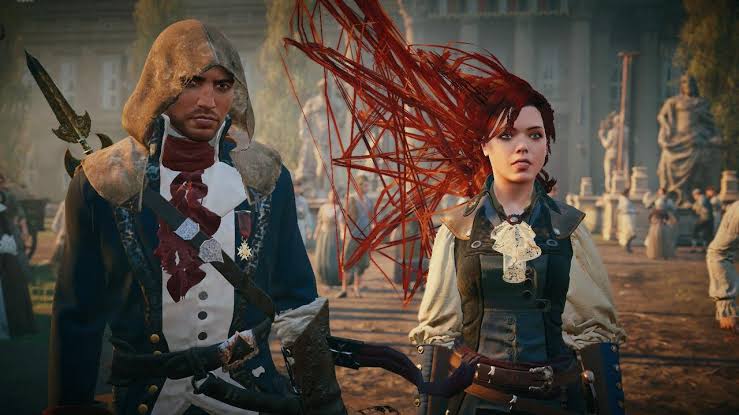 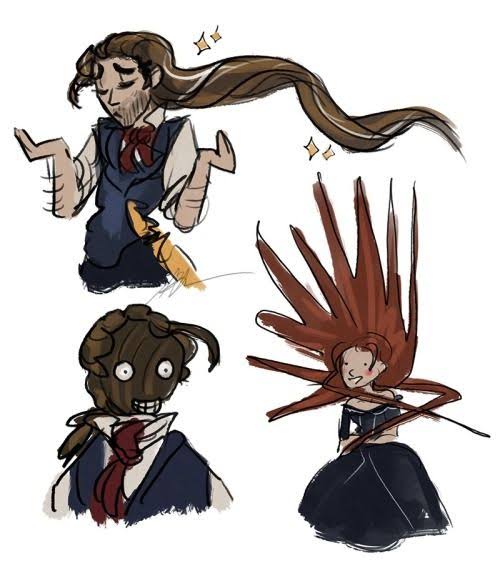 Because of this game only Assassin's Creed franchise became a laughing stuff for many people and most important people like "Video Game Dunkey ".

I have provided link below how much Assassin's Creed has become a laughing stuff of video game after AC Unity because of Ubisoft's greed and carelessness. 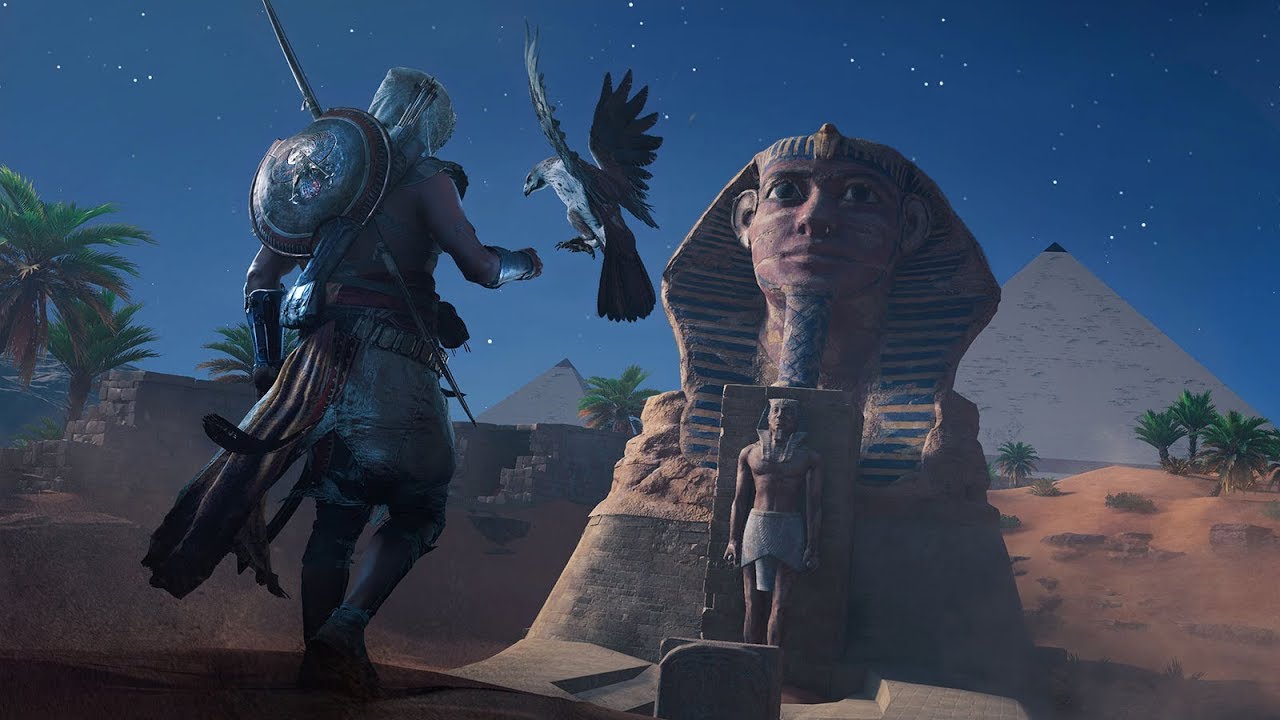 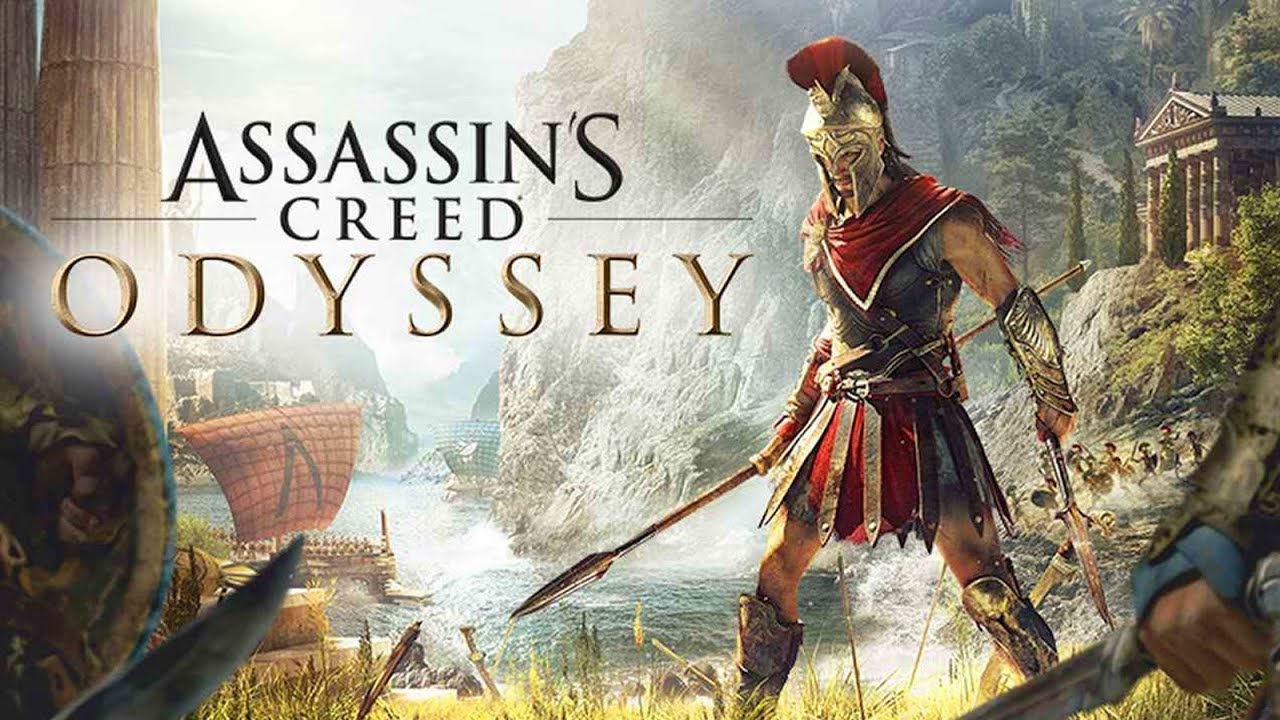 Once Assassin's Creed was known for its good story which was written using gaps and conspiracy theories in hostory with si-fi elements.

Dunkey's video about AC Odyssey and Origins is very funny🔥😂😂.

Bro you should have posted Dunkey's AC Odyssey video separately🤣