This is my series about the origins of other Brotherhoods across the world: 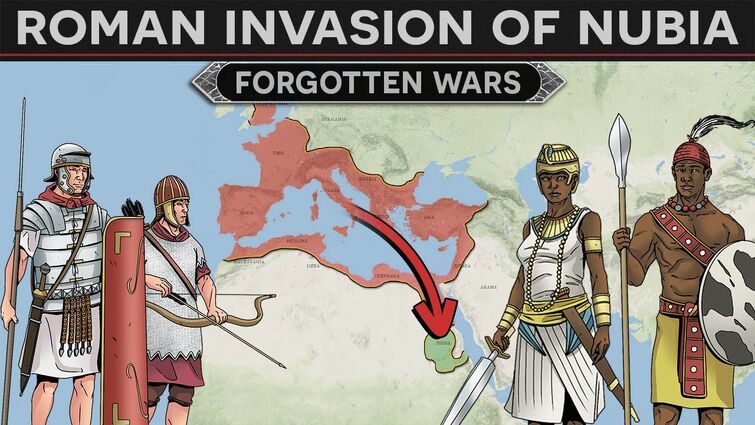 Forgotten Wars - The Roman Invasion of Nubia (24 BC) DOCUMENTARYYouTube

And in the case of the Western part of Africa, the Roman and Punic Hidden Ones in Carthage or Volubilis, have used the routes of Hanno the Navigator's route which could lead to modern-day Gabon, but it has been during the 11th to the 17th century AD, which the Assassins began to enter to Western Africa. 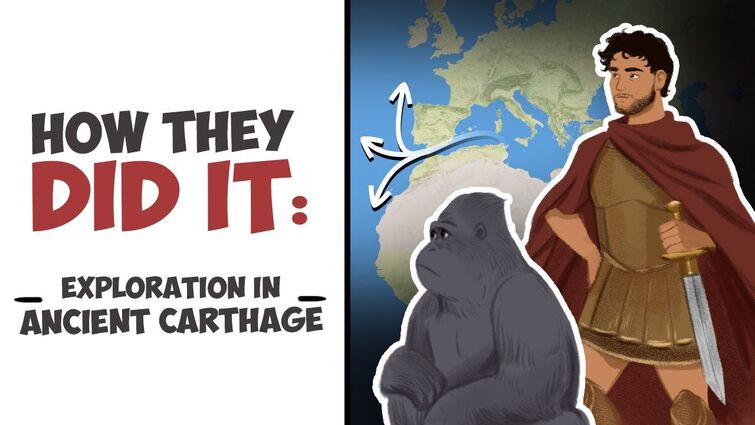 How Carthage Explored the World in Antiquity DOCUMENTARYYouTube

In Southern Africa, it had taken place during the Anglo-Zulu wars which happened in 1879 AD via British and German Assassins, but it was destroyed during the Apartheid era.

What do you think? Let me know in the comments below. 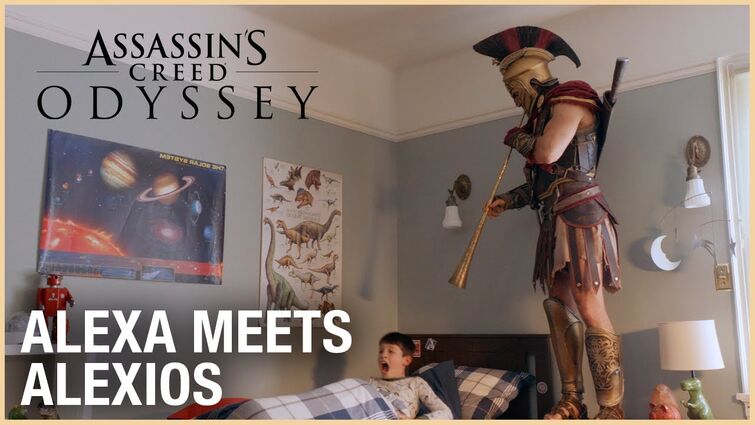 As I was going through our navboxes categorizing them, I noticed that we have navboxes for three DLCs, Tyranny of King Washington, Freedom Cry, and Jack the Ripper. I understand Freedom Cry having its own navbox as that DLC was also sold as a standalone product. However I propose deleting the navboxes for ToKW and JtR and merging them with their base game navboxes as we do for all other DLCs.

Tangentially, since Freedom Cry can be standalone I think we should make a separate memory navbox for it apart from the Black Flag memory navbox (although not removing them from that one). 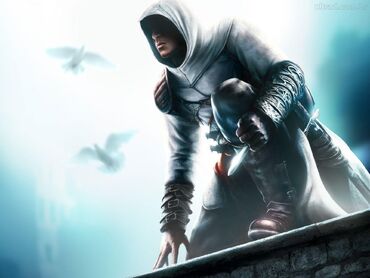 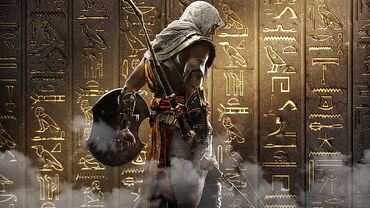 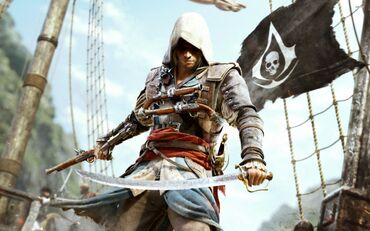 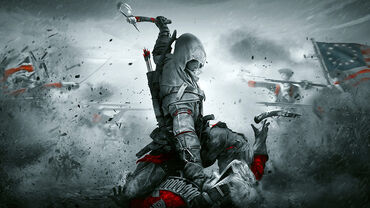 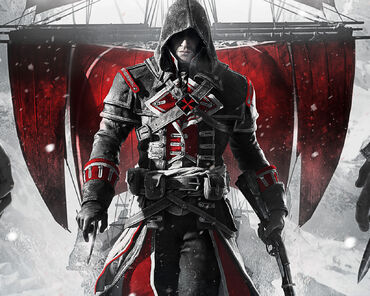 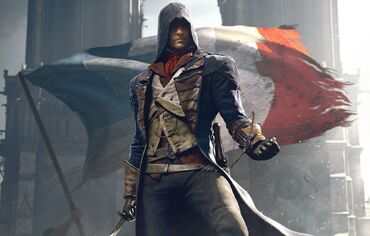 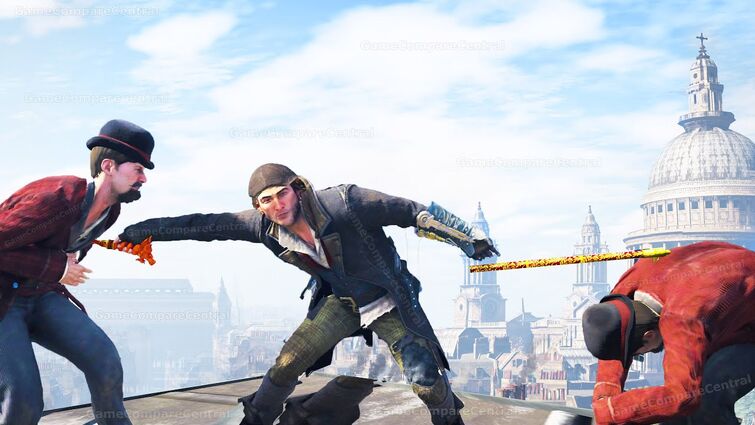 Yes, I knew that he is capable of swimming
No, but I'm aware of this now 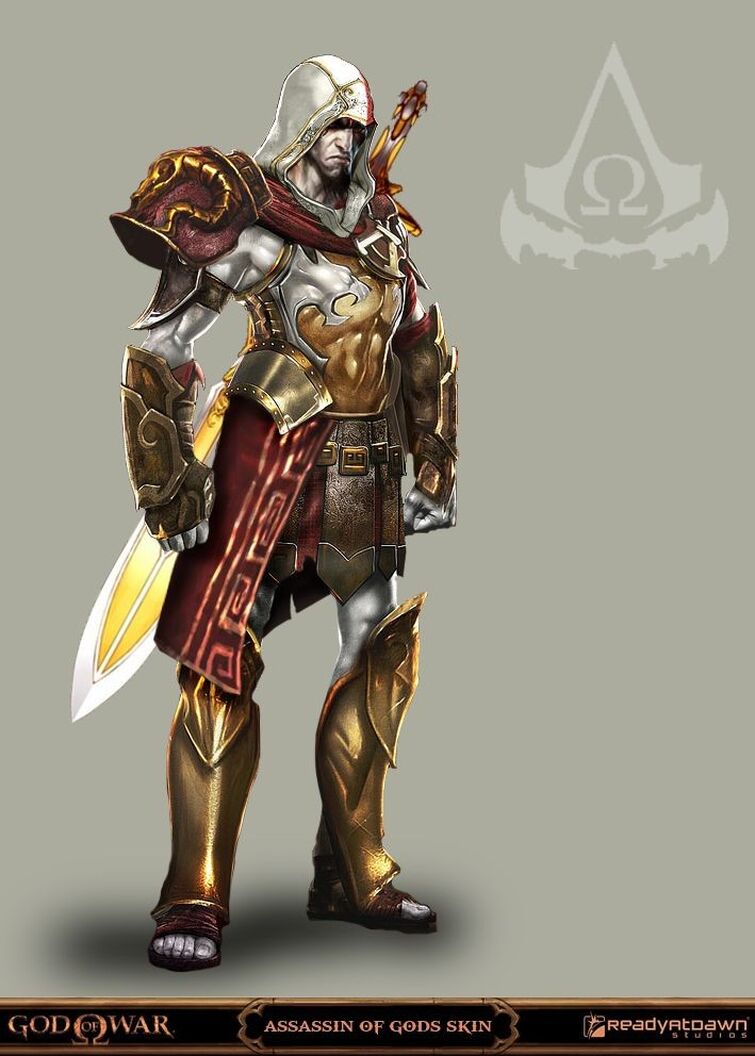 The East Indies Brotherhood: Locate in South East Asia, this region was a crossroads between many civilizations (Chinese, Japanese, Indian, Javanese) and an economic point of interest for Arab and European merchants. We can imagine that a guild was established in the region since the era of the Hidden Ones.

As Hinduism was the major religion in the area, we can think that the Order of the Ancients was powerful there while they were fading in monotheist Europe and the Middle East. They could support the Majapahit empire, unifying the region under their control. The spreading of Islam between the 12th and the 13th centuries could be the arrival of the Templars. A war between the two Orders could explain the fall of the Majapahit. The treasure fleet of Zheng He could be also a covert operation to recover Pieces of Eden.

In the 16th century, the Portuguese arrived in the region, establishing the Casa da India to regulate the trades in the Portuguese empire. Alfonso de Albuquerque could be a good Templar: viceroy of Portuguese India, he conquered Goa and Malacca. He was also a great navigator, he tried to secure the Indian Ocean for Portugal and established diplomatic relations with Ethiopia, Persia and Thailand.

While the other European countries established trading posts and colonies in South East Asia in the 16th and 17th centuries, surely some European Assassins joined the local Brotherhood making contact with Europe and the Americas as many ships went from South Americas to the Philippines. The organization of the Brotherhood could be similar to the West Indies Assassins with bureaus on the different islands and states and a major headquarters hidden in the jungle. Piracy was also important in the Indian Ocean, so they could be allies of the Assassins.

During the 17th century, the Portuguese's hegemony decreased and the Dutch East India Company became the major power in the area, followed by the British East India Company during the 18th-19th century. As the European states took direct control of the region in the 19th century, independence movements increased in South East Asia to fight colonization. The Assassins could be there.

During WW2, the Japanese Empire invaded the region defeating the Allies' forces. The Assassins could help the resistants and later promote the independence of the countries during the Cold War. 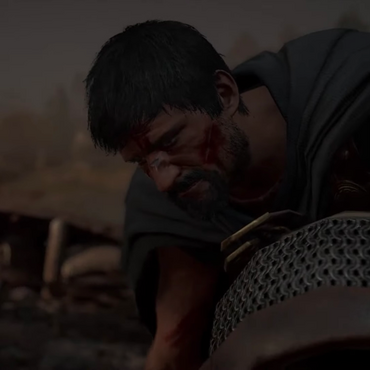 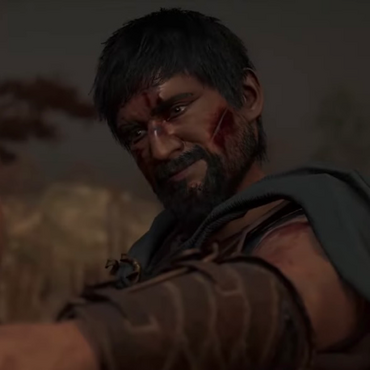 Ubisoft has a real bad habit of taking a good game series and just running it straight into the ground. Assassin's Creed is the biggest example of this. With the first game being released back in 2007, the game got people's interest, and then the series grabbed people's attention with Assassin's Creed 2. With a charming main character in Ezio, smoother parkour and assassinations, and a more interesting story, fans ate it right up. Ubisoft decided to make a few more games with Ezio, and move to an annual release schedule. This was entirely unsustainable, and after a few decent games, it quickly devolved into what we have today. Eventually Ubisoft stopped the annual releases, but all that did was update how the games were going to feel in general instead of making each title more unique. The overarching story of the game went completely off the rails to the point where it's entirely unclear what is even happening in modern day, the assassins have become less and less interesting over time. Gameplay has become more unstable and stale, feeling like the entire franchise is nothing but a cash grab.

Hey guys, it's 15th aniversary and i would like to buy AC origins, unfortunately, I wont be able to download it cuz it takes me months to get my PC back , so can i just buy it now and wait for a few months and play it, what will happen to my season pass?

You start out in a customization screen (for your present day character), when you finish your (present day) character you can choose to either be an Assassin, a Templar, or something in between... depending on which 1 you choose the starting cutscene (& training) will be different... when you get to an Animus you get to choose a time period from any era, you then get to customize your (synced) character. after all that you get to play with other players who choose that same era as you, do a story mode, or explore the world... just... don't try to die... as that'll cause a desynchronization (of course)

I'd say that this is alot of untapped potential... of course this would take forever to make & program... but... they'll find a way... if they do try to do this type of AC game 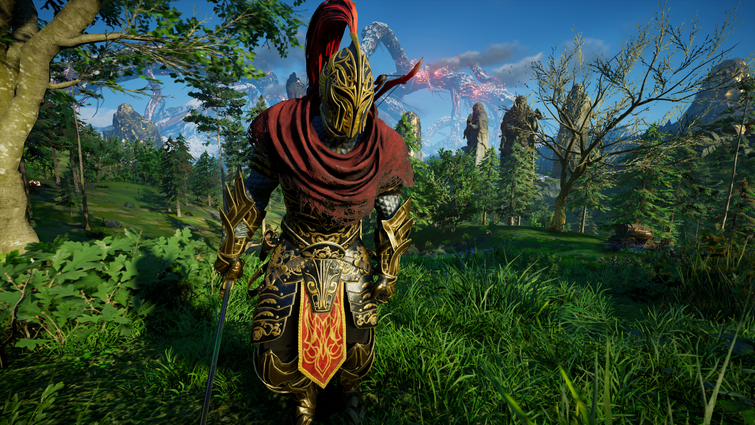 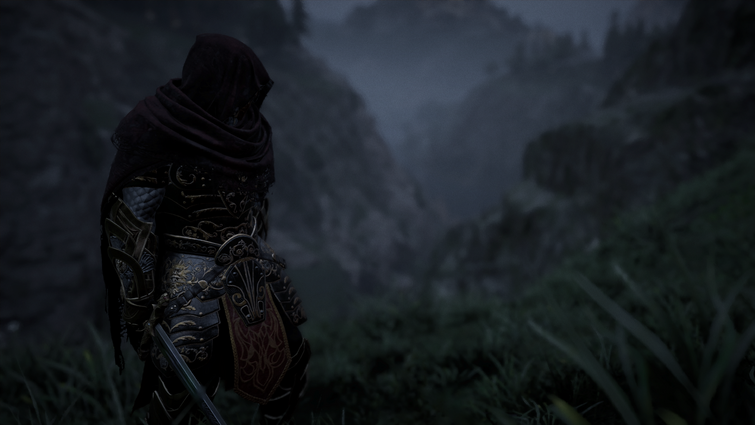 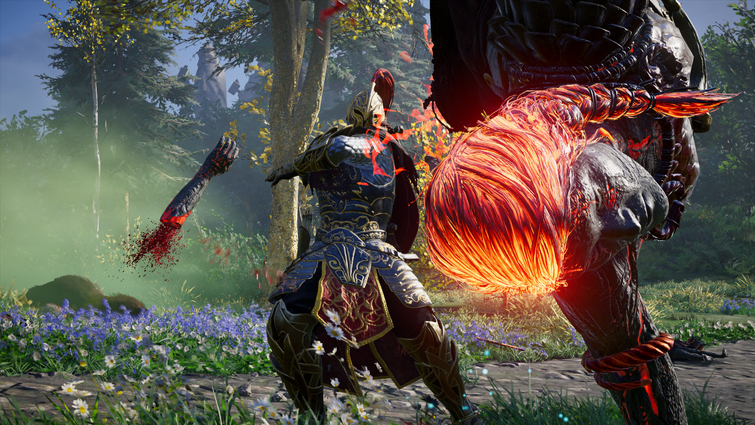 Yeah, more than half the encounters that you can make during your exploration of the world are just...offputting to say the least...

Let's be clear, I love when a game pourposely removes some tension and seriousness from a situation by being silly, but the vast majority of the encounters are just goofy ass level shit to the point that they aren't funny, they are just cringe and not worth the intrest at all tbh.

Just to name a few of those:

-You force a hunter covered in shit to take a bath while freeing his house from said shit.

-You talk with a pig.

I like when a game offer goofy stuff from times to times, but really, who tought was a good idea to make almost all the encounters some goofy-ass shit?

What exactly is the apple of eden it's said it's used to cast illusions and control humans, but it has been used for several things to manipulate reality, to store messages,as a weapon, tactile projections, making monsters. What is it exactly, a super computer.

Secondly, does it require mastering as different protagonists use it in different ways. Or is it the amount of isu DNA in an individual like Desmond, the sages, Altair. Or other cases like ezio where in which the apple drains him after every use.